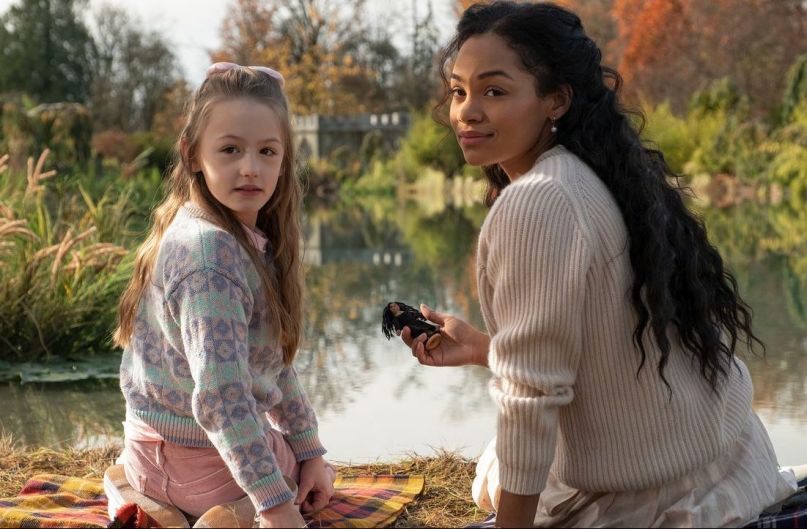 Same crew, new digs: Two years after he offered his spin on Shirley Jackson’s The Haunting of Hill House, writer-director Mike Flanagan returns to do the same for Henry James’ The Turn of the Screw. On October 9th, The Haunting of Bly Manor will tell another Gothic horror story awash in tragedy, and Netflix has unlocked its first trailer.

This time around, the story follows a young nanny hired by a wealthy man to watch over his niece and nephew at his remote family estate dubbed — you guessed it — Bly Manor. As one might have presumed with “Haunting” in the title, there are a number of eerie and unexplained things that go bump in the night within the manor’s infinite halls.

Once again, the anthology series brings back a number of familiar faces from Flanagan’s repertoire: Victoria Pedretti, Henry Thomas, Oliver Jackson-Cohen, and his wife Kate Siegel. Joining the crew this season are T’Nia Miller and Rahul Kohli, who add some refreshing diversity to the mix. As always, The Newton Brothers are handling the score.

Bly Manor is just one of a handful of projects involving Flanagan. He’s also working on the screenplay for Stephen King’s Revival, and he is currently shooting another series for Netflix, Midnight Mass. Below, you can revisit his conversation with The Losers’ Club in which he discusses how he brought Gerald’s Game to life.

Previous Story
What We Do In the Shadows Finds Comedy in the Coffin
Next Story
JPEGMAFIA Takes His “LAST DANCE!” on New Single: Stream
Popular
More Stories
[fu-upload-form form_layout="media" title="Submit Your Photo"][input type="hidden" name="ugc" value="1"][/fu-upload-form]