The Swedish electronic pioneers are also coming to Bandcamp 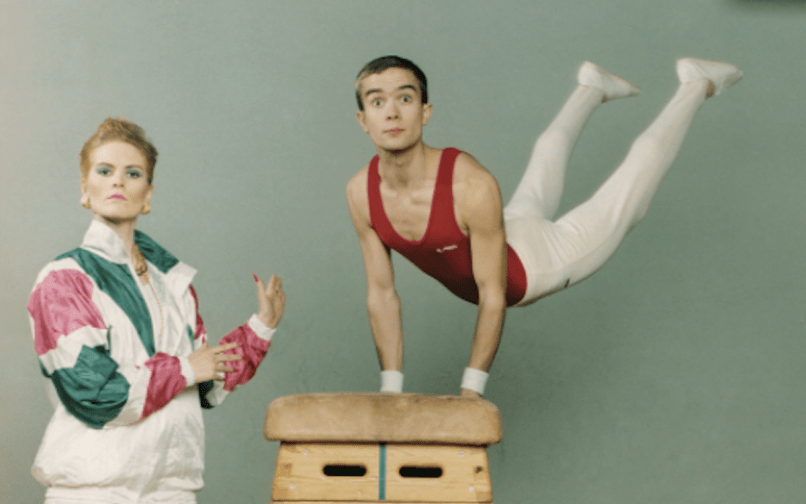 The Knife, photo by Jon Bergman

Swedish electronic pioneers The Knife released their very first 7-inch on August 14th, 2000. That makes this upcoming August 14th the duo’s 20th anniversary, and to celebrate, siblings Karin and Olof Dreijer have announced that two hard-to-find albums will be receiving special reissues: The Knife: Live at Terminal 5 from 2015, and the group’s soundtrack for the 2003 Swedish thriller Hannah med H. Furthermore, Deep Cuts favorites “Heartbeats”, “Pass This On”, and “You Take My Breath Away” will all be getting facelifts with previously rare remixes.

As the name suggests, Live at Terminal 5 was filmed at the New York City venue Terminal 5. The show took place during The Knife’s 2013-2014 Shaking the Habitual tour, just a year before the group would announce their breakup. As for the Hannah med H Soundtrack, it was recorded at the same time as The Knife’s 2003 classic Deep Cuts, and even shares a couple of songs with that better-known effort, including “The Bridge” and “Handy-Man”. Even more so than Live at Terminal 5, this soundtrack has been hard to come by on North American platforms.

As if that weren’t enough, The Knife are also releasing a new 7-inch vinyl of “Pass This On”, as well as a series of digital remixes. The duo are rolling out two rare remixes of “Heartbeat”, three of “You Take My Breath Away”, and three of “Pass This On”.

Finally, The Knife has been glaringly absent from the artist-first platform Bandcamp. That ends this Friday, as catalogues from The Knife, Karin Dreijer’s project Fever Ray, and Olof Dreijer’s solo work will all be available.

Physical and digital copies of all these projects are available this Friday, August 14th. Live at Terminal 5 can be pre-ordered here, Hannah med H Soundtrack can be nabbed over there, and the 7-inch of “Pass This On” can be found yonder.