The story of the last Blockbuster store in Bend, Oregon arrives December 15th 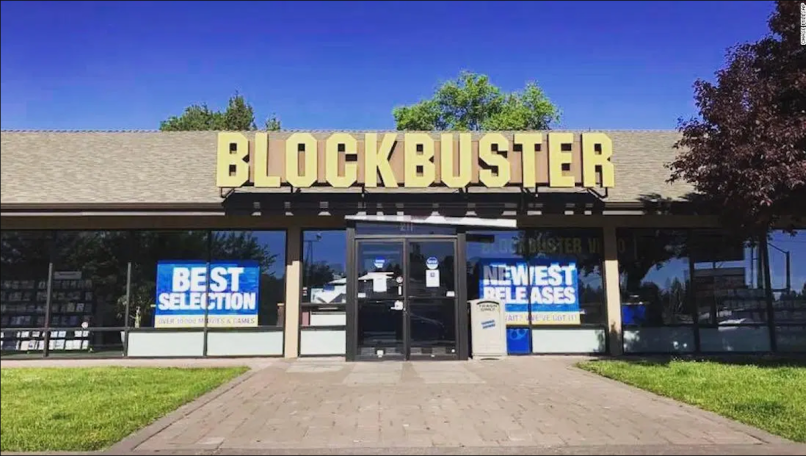 The world’s last Blockbuster Video has persisted throughout the coronavirus pandemic, first as a rental retailer and now as a novelty AirBnb. People are fascinated by the Bend, Oregon franchise location, and so it’s no surprise that it’s become the subject of a new documentary, The Last Blockbuster.  After a trailer released in March drummed up interested, the film was acquired by 1091 pictures and is now set for a December 15th release (via Variety).

The new doc follows store manger Sandi Hardin as she struggles to keep the store afloat. It also covers the story of corporate Blockbuster’s bankruptcy, which was helped along by the meteoric rise of Netflix and the company’s own refusal to go the streaming route.

The Last Blockbuster comes with some off-beat credentials. It was directed by Taylor Morden (Pick It Up! Ska in the ’90s) and scripted by Cartoon Network alum Zeke Kamm (Dexter’s Laboratory, The Powerpuff Girls). In a joint statement, Morden and Kamm said,

“The Last Blockbuster brings the world together over our shared memory of Friday night pizza and renting movies. For us the perfect next step was getting together with 1091 Pictures to release it just in time for the holidays.”

The Last Blockbuster is out December 15th, and funnily enough, it will only be available for digital purchase or on-demand rental. Revisit the trailer below.