Stephen King’s Insomnia Was Made for Constant Readers

The Losers' Club returns to Derry, Maine and finds connections to The Dark Tower 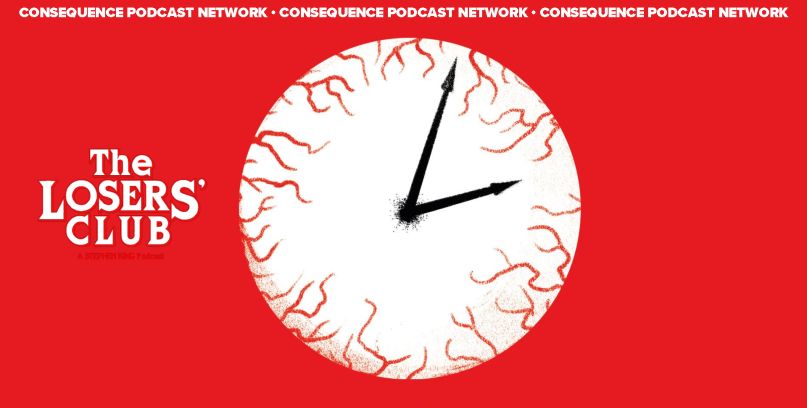 The Losers return to Derry, Maine for some much-needed R&R. Maybe it’s the pillow, or the weather, or straight-up allergies, but they just can’t seem to get any shut-eye. Even worse, they’re having these bizarre visions and being chased by little bald doctors.

Join Randall Colburn, Ahse Digg, Dan Pfleegor, and Jenn Adams as they discuss the multiverse madness within Stephen King’s 1994 horror fantasy novel Insomnia. Together, they discuss the grimy horror within and the many connections to The Dark Tower.

Somewhere along the way, they find a way to sleep.