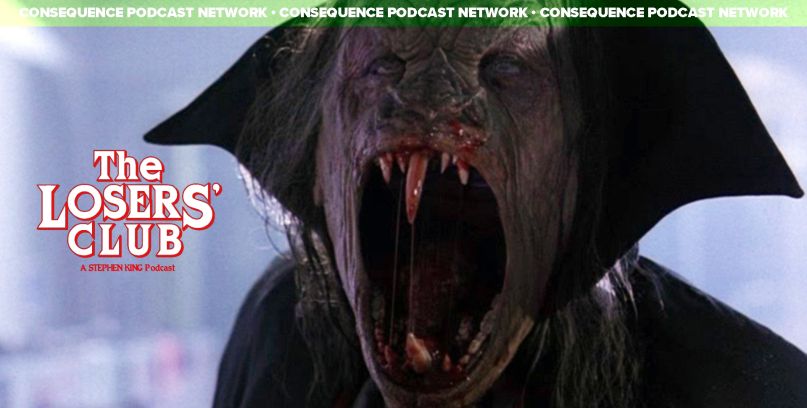 The Losers' Club - Nightmares and Dreamscapes

“It’s funny; When you give blood, the most you can expect is a cup of orange juice. But when you take blood, you get headlines.”

The Losers are finally closing the book on Stephen King’s Nightmares and Dreamscapes after two long months of coverage. To clean up shop, they’re revisiting the remaining adaptations to discuss from the 1993 collection.

This includes 2009’s Dolan’s Cadillac, 1997’s The Night Flier, “Chattery Teeth” from 1997’s Quicksilver Highway, and “The Moving Finger” from 1991’s Monsters. Unfortunately, they couldn’t find a stream of “Sorry, Right Number” from Tales from the Darkside.

Alas, topics range from Christian Slater’s mid-aughts career, to the sexual appeal of Miguel Ferrer, to the Golden Age of horror anthologies, and, naturally, to Tom Selleck.