The Simpsons’ Harry Shearer: “The Job of the Actor Is to Play Someone Who They Are Not” 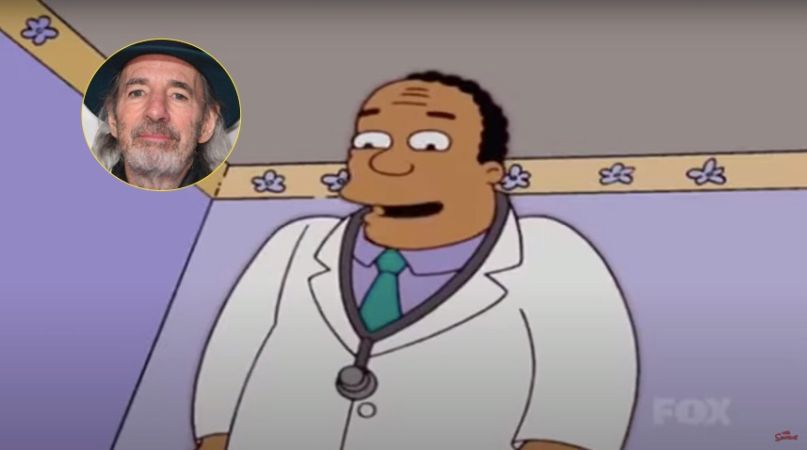 In June, producers of The Simpsons announced that the long-running animated sitcom would no longer use white actors in non-white roles. Now Harry Shearer, voice of Ned Flanders and Mr. Burns, and former voice of the Black character Dr. Julius Hibbert, has expressed reservations with that decision.

As The Independent reports, Shearer gave his opinion in a recent radio interview. “I have a very simple belief about acting,” he told Times Radio. “The job of the actor is to play someone who they are not. That’s the gig, that’s the job description.”

The 76-year-old comedy veteran is an SNL alumnus and co-creator of This Is Spinal Tap. He’s been part of the The Simpsons core cast since the show’s premiere in 1989, also portraying Ned Flanders, Mr. Burns, Principal Skinner, and many more. He added that his views weren’t financially driven, since he was not “paid by the voice.”

The show’s decision to diversify the cast is a response to growing criticism over the Springfield’s outdated portrayals of some characters of color, especially Apu. The conversation became mainstream with the 2017 documentary The Problem With Apu by comedian Hari Kondabolu. Many of those criticisms seemed to resonate with Apu’s actor, Hank Azaria, and in January of this year he announced he “won’t be doing the voice… anymore,” while calling for more inclusivity in the writer’s room.

But Fox and The Simpsons producers didn’t respond until June, after George Floyd’s murder sparked a national conversation around race in America. Around the same time, Family Guy actor Mike Henry announced he would no longer voice the role of Cleveland, while Jenny Slate left Big Mouth and Kristen Bell stepped down from a part in Central Park so that Black actors could voice those mixed-race characters.