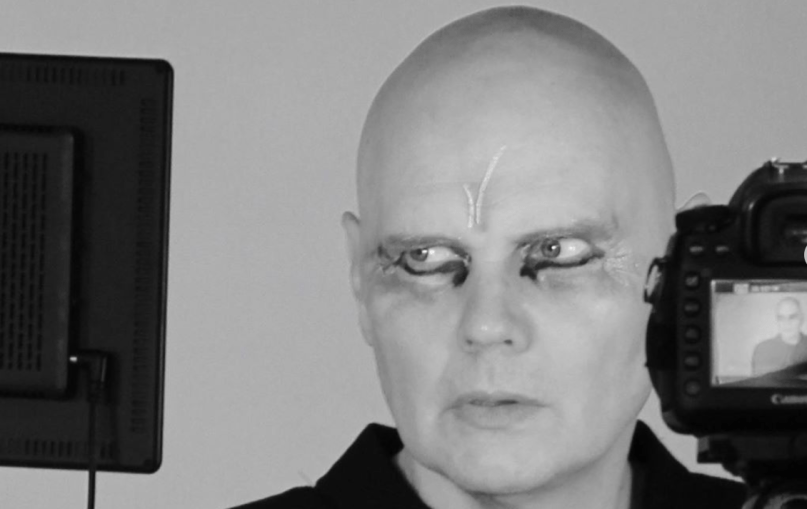 The Smashing Pumpkins are up to something. On Friday afternoon, the Chicago rockers surreptitiously began five separate countdowns on both their official site and the band’s socials. “Follow the countdown…” is all that was said.

Not surprisingly, diehard fans over on the band’s sub-Reddit have already done the math on each of the five countdowns. They each lead to midnight EST on the following dates: Friday, August 28th; Friday, September 18th; Friday, October 9th; Thursday, October 30th; and Friday, Nov 20th.

So, what does it all mean? Well, anything goes in the world of Billy Corgan, but odds are it has something to do with the double album he teased way, way back in February. You know, back when the world was somewhat normal.

At the time, Corgan told the Tennessean that band was planning to release a double (!) album later this year. And not just any double album, but “the first real album” since the band’s reunion, throwing that trademark Corgan shade of his to 2018’s Shiny and Oh So Bright, Vol. 1.

“This is the first album since the album that came out in 2000, Machina, where me, James [Iha] and Jimmy [Chamberlin] worked on something for a very long time. It’s got a greater conceptual base, and it’s probably a wider swath of music,” he continued. “The last one was kind of like, “Let’s just jump in, record some stuff real fast, and let it be what it is… so I’m excited about this, because we’re kind of back in the lane of taking a risk, and trying to bring something new to the table, as opposed to just aping what we’re known for. ”

Seeing how the Pumpkins were scheduled to perform at a number of festivals this year — including Shaky Knees and Riot Fest — the possibility of a new record is not without reason. Then again, Corgan has also long teased the reissue of Machina, and this year is the 20th anniversary of that cruelly underrated album. Still, we’re betting on the double album.