The Woman in Window To Finally Be Released on Netflix

With a release date as early as this winter 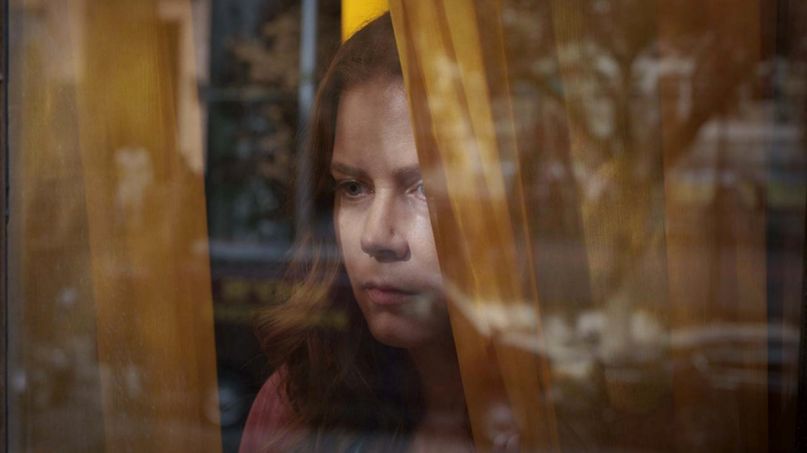 The Woman in the Window (Netflix)

Joe Wright’s perpetually delayed thriller The Woman in the Window has finally found a home. Netflix has aquired the film from 20th Century FOX, and is planning on releasing it as early as this year, reports Collider.

Adams is joined by Gary Oldman and Julianne Moore in addition to fellow cast members Anthony Mackie, Jennifer Jason Leigh, Brian Tyree Henry, Wyatt Russell, Fred Hechinger, and Tracy Letts. The script, which was penned by Letts, is an adaptation of Dan Mallory’s novel of the same name. Scott Rudin and Eli Bush both produced.

The Woman in the Window has certainly had a rough few years. First came the word that its original release date of fall 2019 was being pushed to spring 2020. Then Trent Reznor revealed that he and Atticus Ross were no longer scoring the movie. Last but not least, the pandemic struck, essentially putting the film in limbo until a streaming service made moves to pick it up. So yeah, it’s safe to say Netflix should handle it with care.