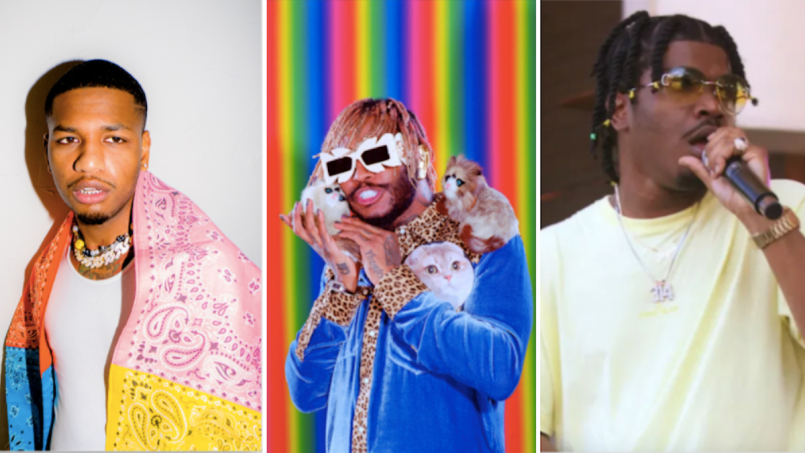 The song was already a highlight of It Is What It Is, one of our favorite albums of the year so far. The remix features more to love, with new verses to expand on the song’s effervescent charm. Smino is already well known in these parts, and for “Dragonball Durag” he busts out a funky flow that combines smooth syllables with staccato bursts of emphasis, as well as plenty of punchlines.

As for Guapdad 4000, he’s spent the last year like a bomb in space, quietly blowing up. Along with Smino, he’s in the supergroup Zoink Gang with JID and Buddy, and his 2019 debut Dior Deposits featured such heavy-hitters as Snoop Dogg, Torey Lanez, Denzel Curry, and Chance the Rapper. Here, he bust out a series of different flows and singsong melodies, clearly enjoying the best beat of his career. Check out “Dragonball Durag: Remix” below.

Thundercat recently contributed a new song to the ThunderCats TV series. As for Smino, earlier this summer he dropped his mixtape She Already Decided, and shared the loosies “Baguetti” and “Backstage Pass”. Meanwhile, Guapdad 4000 has kept up his torrid pace of new releases, and a few weeks ago dropped the Platinum Falcon Returns EP.