Her videos satirizing Trump speeches have been seen by millions 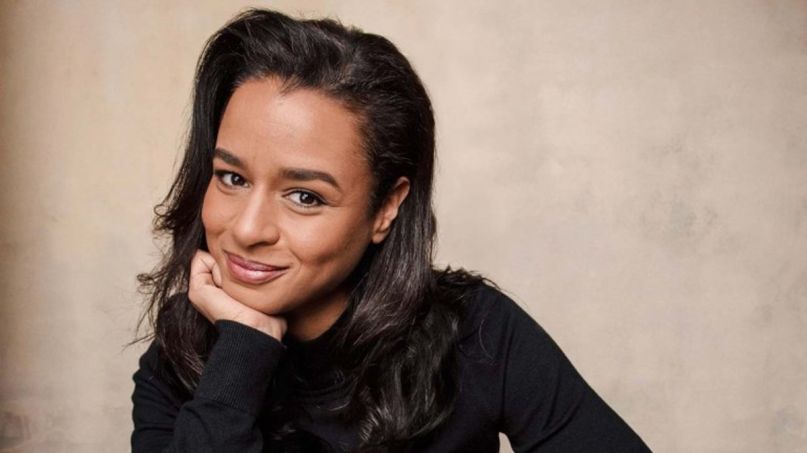 Cooper first made her mark on April 23rd with her debut video “How To Medical”, which saw her mimicking the deranged speech Trump gave recommending the use of UV light and disinfectant spray to cure COVID-19. The clip has been widely shared well beyond TikTok and has upwards of 21 million views.

Since then, Cooper has posted other viral Trump digs including “How To Bible”, a clip that earned her guest slots on many daytime and late-night talk shows. In fact, just yesterday the lip-sync expert filled in as guest host on Jimmy Kimmel Live.

The Netflix one-off special will be directed by Natasha Lyonne (of Orange Is The New Black and Russian Doll fame) and co-produced by Lyonne and Saturday Night Live star Maya Rudolph. Titled Sarah Cooper: Everything’s Fine, it will contain short sketches, interviews, and comedic vignettes focusing on politics, race, class, gender, and more. The show will also feature special guests, and it’s all set to premiere later this fall — just in time for the 2020 Elections.

Before her TikTok virality skyrocketed her to fame in the comedy world, Cooper was a writer and correspondent on the Stephen Colbert-produced Old News (CBS All Acess), and a writer on the Syfy animated series Science!. She’s also authored the best-selling books 100 Tricks To Appear Smart In Meetings and How to Be Successful Without Hurting Men’s Feelings.

In case you haven’t yet seen them making the rounds on the internet, check out Cooper’s videos for “How To Medical” and “How To Bible”. Also, how long do we think it will take before Trump considers Cooper a nemesis (aka, calls her “nasty”)? We all know he can’t take a joke.

How to Bible – Sarah Cooper

Trump: The Bible is very important to me – yet he kept a book of Hitler speeches next to his bed….not the Bible. pic.twitter.com/06CFxOdcJ7