Top 5 Covers of The Beatles’ “Yesterday”

by Jennifer Irving and Samantha Small 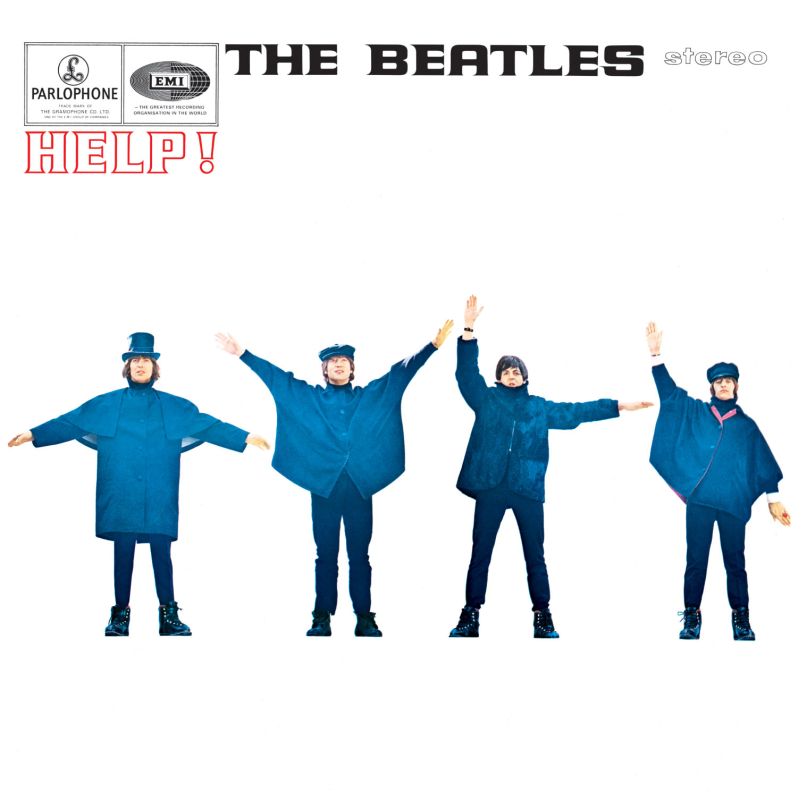 For the beginning musician, performing a cover is almost a rite of passage. It’s a win-win — the song is already written and, if chosen well, already beloved. So it makes sense that “Yesterday” — the most famous song off The Beatles’ 1965 album Help! — is not only one of their most popular tracks but also one of the most covered songs in history. With relatively simple music and lyrics, “Yesterday” is a pretty straightforward song to perform, but that doesn’t diminish its impact; the song’s beauty exists in its simplicity.

One of Paul McCartney’s greatest strengths is his ability to craft songs that not only remain timeless but continually reassert their relevance. For instance, “Blackbird”, an ode to the continued strength of Black Americans during the Civil Rights Movement in the ‘60s, has only become more relevant in the face of police brutality and the Black Lives Matter movement. “Yesterday” has proven itself just as relevant, maybe even more so each day. In a time of crippling uncertainty in every aspect of life, there is no more appealing thing to believe in than yesterday (or maybe like six months ago). “Yesterday”, a song old enough to eat off the 55+ menu at Denny’s, has somehow found a way to symbolize everything 2020 longs for.

With that in mind and Help! celebrating 55 years today, we’ve compiled our favorite “Yesterday” covers from the past half-century. From Marvin Gaye to Billie Eilish, these covers capture the nostalgia, the regret, and the timelessness of a simple song about longing to be good again. Thankfully, “Yesterday” always will be — and these covers prove it.