It marks Scott's first original song for a film 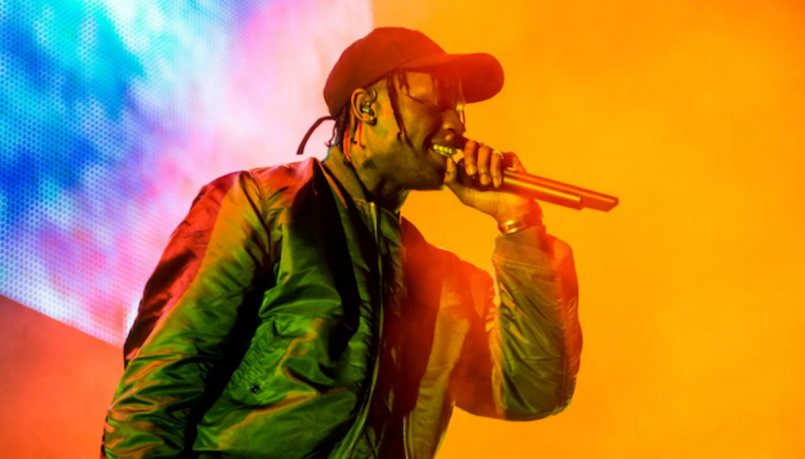 Travis Scott is having a very busy 2020, even though what’s arguably his biggest single of the year hasn’t dropped yet — well, until now. “The Plan”, Scott’s contribution to the soundtrack for Christopher Nolan‘s movie Tenet, has arrived in the latest trailer for the upcoming blockbuster.

“The Plan” isn’t some random B-side Scott agreed to fork over to the Hollywood machine. According to an interview in GQ, Scott’s single wound up becoming an integral part of the film, going so far as to become a type of musical glue instead of a simple backing track. “His voice became the final piece of a yearlong puzzle,” said Nolan. “His insights into the musical and narrative mechanism [composer] Ludwig Göransson and I were building were immediate, insightful, and profound.”

Scott delivers with both his flow and music on “The Plan”. It’s a smooth, pulsing hip-hop number that almost sounds like something from Kanye West’s late 2000s career. No wonder Nolan loved the track so much; it’s clear Scott wanted to go hard on his first original song for a film, and it will only sound even bigger when the movie hits theaters on September 2nd.

Stream “The Plan” via the film’s newly unveiled final trailer or via a standalone Spotify player below.

Speaking of Kanye West, he and Scott joined forces recently for a new song called “Wash Us in the Blood”. It’s the latest effort in a string of new releases from Scott over the past few months, including a collaborative joint with Rosalía, a cameo on Lil Keed’s record, verses on the new Future LP, and his larger-than-life Fortnite concert. Plus, he’s still got an entire collaborative album with Kid Cudi on the way, too.