Walmart and Microsoft Team Up to Try and Buy TikTok 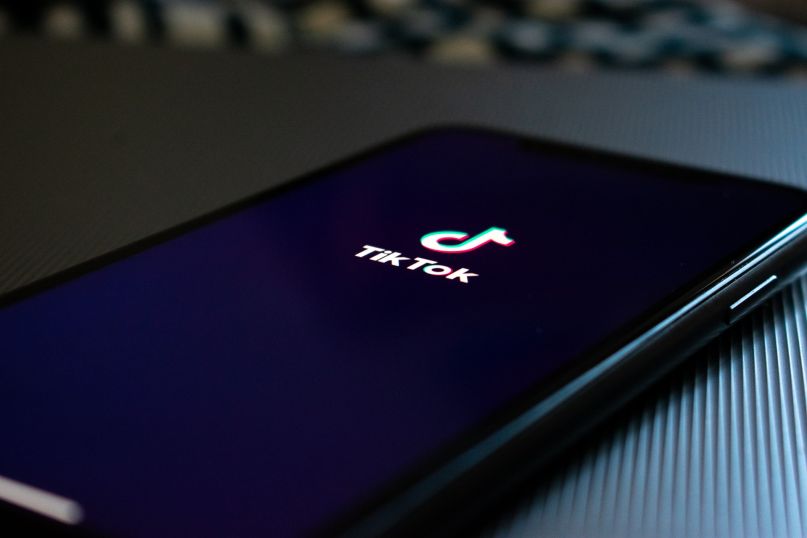 Just when you thought the TikTok Royal Rumble couldn’t get any wilder, Walmart’s entrance music started to play. As CNBC reports, the Big Box chain is making a late move to acquire TikTok by tag-teaming with Microsoft.

TikiTok is currently owned by the Beijing-based company ByteDance. By joining together, Microsoft and Walmart hope to fend off other deep-pocketed bidders, including the tech giant Oracle. CNBC guesses the final price tag will be between $20 and $30 billion, and a deal could happen within the week.

Ever since a sale seemed likely, Microsoft has been connected to TikTok. But Walmart’s interest is new, and seems to stem from its desire to compete with Amazon Prime. In July, Walmart announced Walmart +, which is exactly what it sounds like: a Sam’s Club ripoff of more recognizable brands. While they haven’t announced whether TikTok would be a part of Walmart+ — hell, the company don’t even own TikTok yet — it’s easy to see how that entertainment streamer would fit into their long-term plans.

In a statement, Walmart said,

“We believe a potential relationship with TikTok US in partnership with Microsoft could add this key functionality and provide Walmart with an important way for us to reach and serve omnichannel customers as well as grow our third-party marketplace and advertising businesses,” it said. “We are confident that a Walmart and Microsoft partnership would meet both the expectations of US TikTok users while satisfying the concerns of US government regulators.”

Those “concerns” go straight to the top; Donald Trump has repeatedly threatened to ban TikTok in the US. He claims that it’s used to spread “debunked conspiracy theories” about the coronavirus, although his detractors have wondered if it has more to do with the criticism he has received on that platform. Earlier this week, TikTok fought back by suing the Trump administration.

Trump isn’t the only presidential candidate to weigh in; Kanye West has said he wants to create a christian alternative to TikTok.