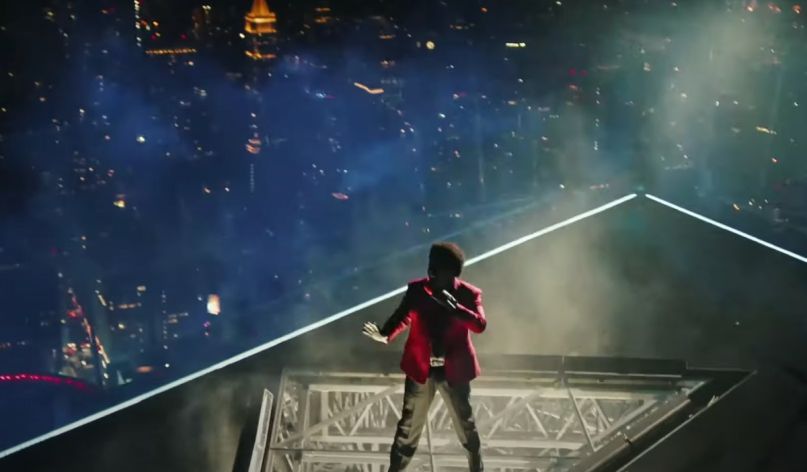 The Weeknd perform at VMAs

The Weeknd has kept up a relentless schedule since dropping one of the year’s best albums so far in After Hours. Following a virtual concert on TikTok and collaborations with both Juice WRLD (“Smile”) and Calvin Harris (“Over Now”), the R&B singer also known as Abel Tesfaye took his magnetic energy to the 2020 MTV VMAs on Sunday night.

The Canadian crooner kicked off the awards show with a high-flying performance of “Blinding Lights” from atop New York City’s Hudson Yards. He was even accompanied by a wave of fireworks. Watch him sing one of the best songs of 2020 below.

Hosted by Keke Palmer, this year’s VMAs were originally supposed to take place at the Barclays Center in Brooklyn. However, due to the ongoing pandemic, the evening’s performances were filmed with “limited or no audience” at different locations across New York City. Other performers tonight included Lady Gaga, BTS, and Miley Cyrus.

In recent months, The Weeknd made his acting debut in Uncut Gems, as well as unearthed a Lana Del Rey remix and number of Kiss Land-era outtakes.