Who’s the Boss? Returning With Alyssa Milano and Tony Danza

This time around, it sounds like Samantha will be calling the shots... 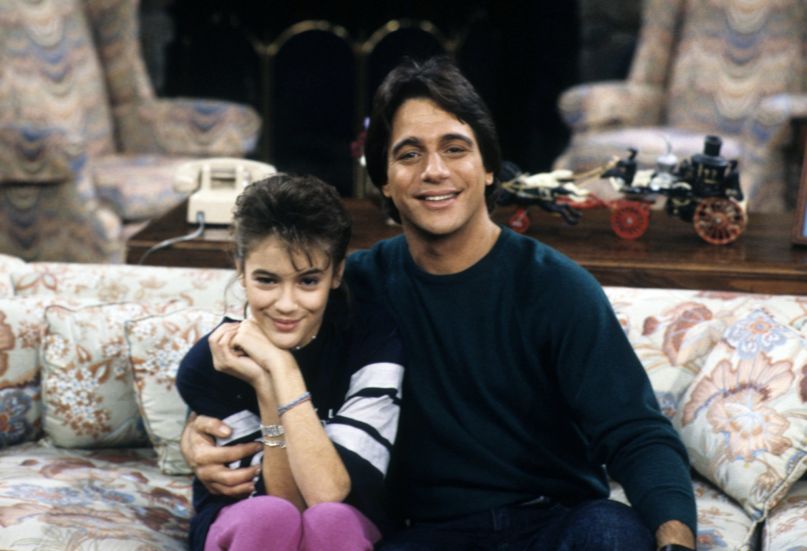 Get ready for seconds with the Micellis. According to The Hollywood Reporter, Sony is developing a sequel series to Who’s the Boss? with original stars Alyssa Milano and Tony Danza attached to both star and executive produce.

The gist of the follow-up would see Milano and Danza reprising their roles as father and daughter Tony and Samantha Micelli, respectively. The story would be set in the original home and revolve around Samantha as a single mother living with her now-retired father. Shot in the dark, but they’ll probably be at odds with eachother.

Currently, there’s no writer attached to the project. What’s more, stars Judith Light and Danny Pintauro — ahem, Angela and Jonathan Bower, respectively — have yet to sign on. Sadly, Katherine Helmond passed away in 2019.

Who’s the Boss? aired on ABC from September 20th, 1984, to April 25th, 1992. Over the course of its run, the series was nominated for 10 Primetime Emmy Awards and five Golden Globe Awards, winning one of each. Not too shabby.

Revisit the opening below.