The X-Files Animated Comedy Show in the Works at Fox 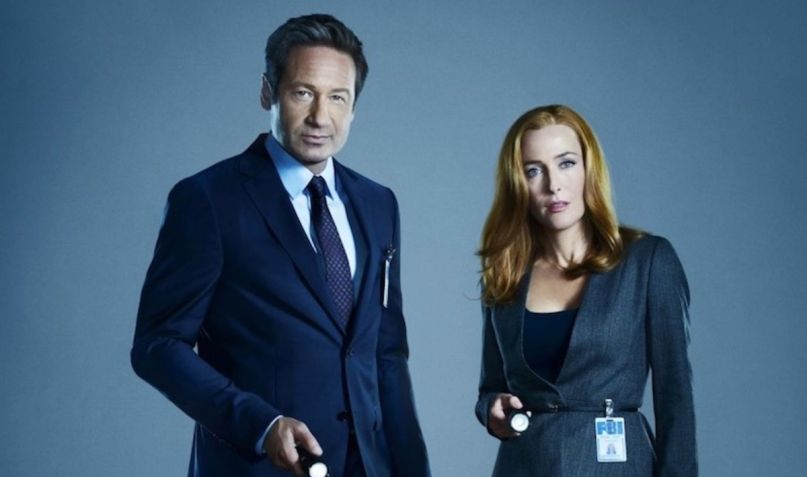 Agents Fox Mulder and Dana Scully are two of the all-time best detectives in the supernatural TV game, but there’s some cases in The X-Files world too weird for the duo to tackle — or at least that’s what executives have dreamed up. Hence the creation of The X-Files: Albuquerque, a new spin-off series at Fox that will follow a team of agents who handle the projects Mulder and Scully don’t have time for.

According to Variety, The X-Files: Albuquerque is an animated comedy show that’s already quietly in development. Creator Chris Carter is onboard as the executive producer of the show, Rocky Russo and Jeremy Sosenko are writing the script and executive producing, and Gabe Rotter — who worked on The X-Files revival — will also executive produce. Bento Box will provide animation.

Unfortunately, neither Gillian Anderson or David Duchovny are involved with the new TV series as expected, but there’s always the possibility of cameos. Regardless, it doesn’t sound like they would get much screen time anyway considering the show will follow their B-team who picks up the strange cases that don’t require true experts. Expect the focus to instead be on developing a new crew and highlighting some absurd-looking aliens thanks to the magic of animation.

Back in 2018, The X-Files celebrated its 25th anniversary. It’s been literal decades since the show first aired, but it has continued to develop its fanbase, in part thanks to its status as a pop-culture touchstone and its long-awaited revival in 2016. Revisit the dynamic duo and their eerie hijinks with the Consequence of Sound essential ranking of each season.