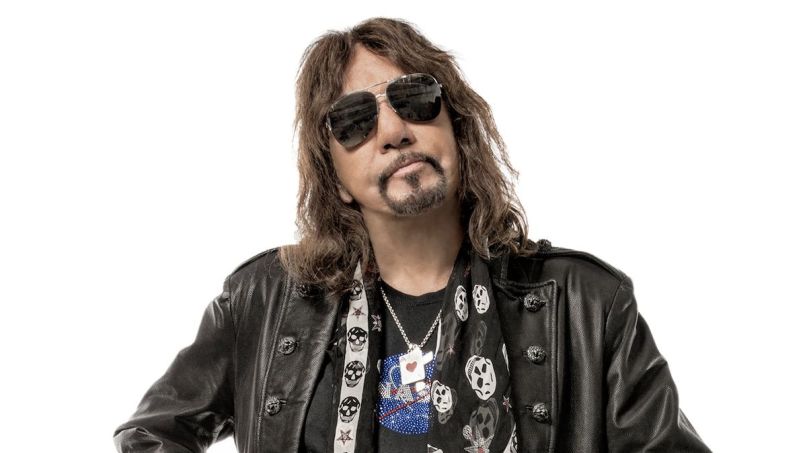 The track selection shows Frehley’s appreciation for the Fab Four. The guitarist dug out a deep cut from The Beatles’ power-pop heyday of ’65, giving the song a hard-rock update for his Origins version. When it comes to reinterpreting the songs of others, Frehley is master of sorts, turning the Russ Ballard-penned “New York Groove” into a hit for KISS back in 1978.

Like the initial Origins project in 2016, the tracklist for the new album depicts an autobiographical backstory of his influences and inspirations as a musician. It also allows him to honor his heroes and lay down some slick guitar playing of his own, though he surrenders much of the shredding duties to John 5 on “I’m Down”.

Frehley brought along a bevy of friends and guests like John 5 (who also appears on a cover of Cream’s “Politician”) to help him pull off each track. Other notable musicians appearing on the album include Robin Zander of Cheap Trick (performing Humble Pie’s “30 Days in the Hole”), former KISS cohort Bruce Kulick (for Jimi Hendrix’s “Manic Depression”), and Lita Ford (for Rolling Stones’ “Jumpin’ Jack Flash”). It’s a full-on classic rock party, with Frehley serving as host.

Pre-order the upcoming album via eOne and Amazon. Listen to “I’m Down” below.