The rapper's first solo record since 2016 drops in November 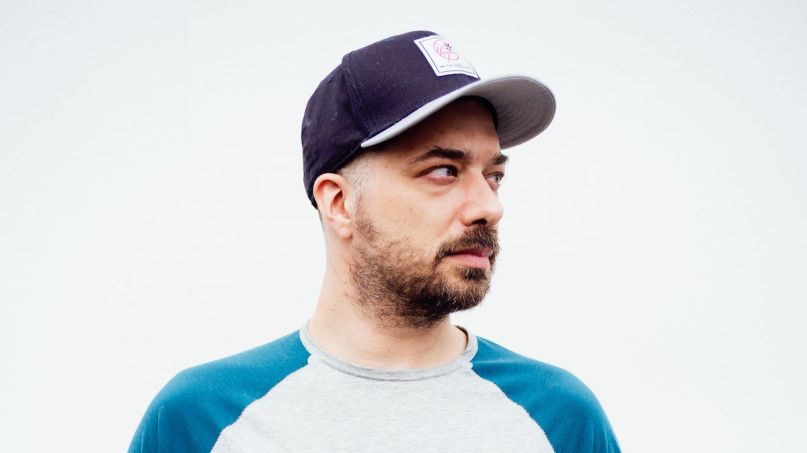 The forthcoming project marks Aesop Rock’s first solo LP since 2016’s The Impossible Kid, and follows his 2019 collaborative record with Tobacco as Malibu Ken. Notably, Spirit World Field Guide has no listed featured rappers among its 21 tracks, meaning this is an entirely independent affair. Fans of the famously wordy hip-hop artist, rejoice!

According to a statement, Spirit World Field Guide is meant to be something of a concept album, “a guide to an upside-down world illustrated across 21 insightful chapters.” It promises to offer “firsthand know-how of the terrain, wildlife, and social customs of our parallel universe, rife with hallucinatory images of killer eels, magic spells, and people on the run, peppered among anecdotes, recipes, survival tips, warnings, maps, drawings, and more.” The record’s badass artwork, seen below, aptly visualizes this fantastical and adventurous tone.

“If you are among the countless individuals who find themselves feeling both dead and alive at the same time, the information contained within may serve as an invaluable asset to your journey,” remarked Aesop Rock. “Godspeed and good luck.”

For those packed up and ready to embark on this journey, Aesop Rock is kicking things off with the bold lead single, “The Gates”. Check it out via its Rob Shaw-directed video below.

Pre-orders for the new album have begun.