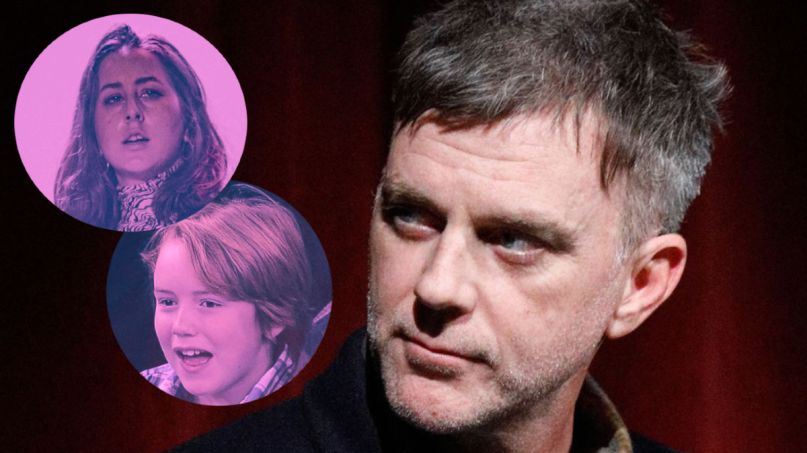 The stars are aligning for Paul Thomas Anderson. According to The Hollywood Reporter, HAIM singer-songwriter Alana Haim and Cooper Hoffman, son of the late Philip Seymour Hoffman, will make their feature debuts in his untitled ’70s coming-of-age film.

Details remain scarce, but it’s being reported that Haim and Hoffman will be the lead stars of the ensemble drama that’s set in the San Fernando Valley. Together, they join star Bradley Cooper, who was previously attached to the project.

Both castings make sense. Anderson has been steadily working with HAIM since 2017’s Something to Tell You. He also has a long history with the Hoffman family, having worked with the late Oscar winner on nearly every one of his directorial efforts.

This is Anderson’s first film since 2017’s Phantom Thread, which saw Daniel Day-Lewis’ last role, a breakthrough performance by Vicky Krieps, and a tremendous film score by Jonny Greenwood that earned him his first Oscar nomination.

With production underway, expect to hear more casting in the weeks ahead.