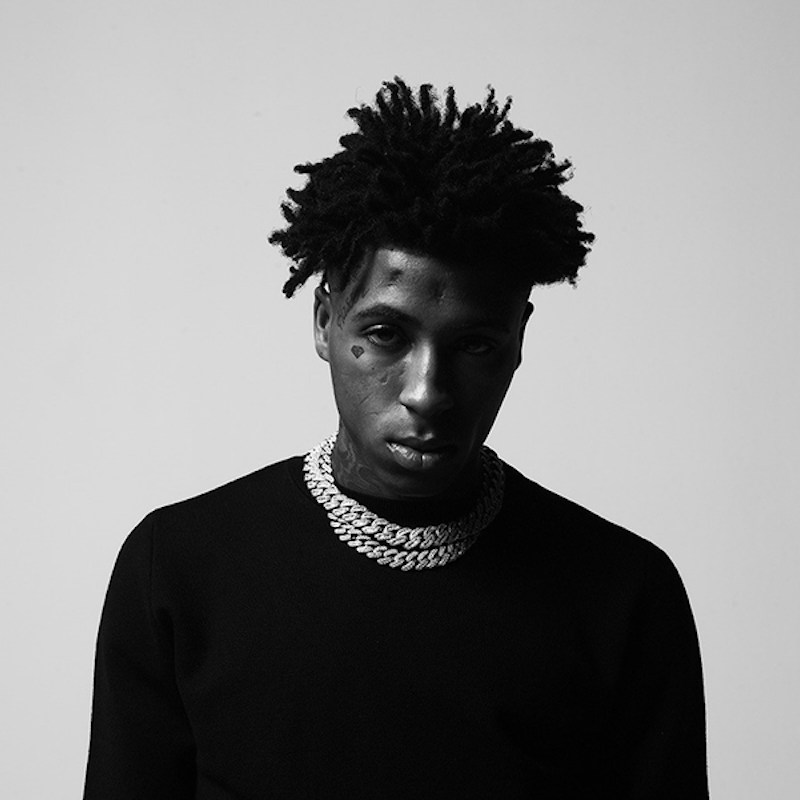 The Lowdown: Baton Rouge, Louisiana, has become home to some of the most fertile “breeding grounds” in the hip-hop industry. Considered a small city by census standards, it is the hub to several major tech, medical, and entertainment companies — along with being the home of Louisiana State University. For all of its bright spots, Baton Rouge is also one of the poorest cities in America, riddled with crime, poverty, and a culture of youth facing an uncertain future. With hip-hop being born out of struggle and desperation, this town has become a hot bed of sorts, giving rise to some of the genre’s biggest emerging stars, including YoungBoy Never Broke Again.

Since 2015, YoungBoy has released 16 mixtapes and two studio albums, an output level that is a testament to the dedication he has for his craft. That work ethic has led to the past year being the most successful of the 20-year-old rapper’s young career. Beginning last October, he dropped AI Young Boy 2, Still Flexin, Still Steppin, and 38 Baby 2 — all of which reached No. 1 on the Hip-Hop charts, with two ascending to the top spot on the Billboard 200. His new album, Top, which hit No. 1 on Apple Music based on pre-orders alone, ironically focuses on YoungBoy’s many experiences at the bottom.


The Good: On Top, YoungBoy encompasses what it means to survive in Baton Rouge’s urban neighborhoods. His violent, but introspective, lyrics tell the story of a young man entrenched in street life while also holding on to visions of a different, more positive way of living. With the threat of death or incarceration lurking around every corner, YoungBoy attempts to vocalize his aggression, but Top more often peaks in moments when he allows sadness and turmoil to permeate the proceedings.

“My Window”, which features Lil’ Wayne, is one of the project’s high points. YoungBoy makes known his paranoia due to his living conditions: “Eyes out my window, tryna make sure these n****s don’t get one in, though/ I’m inside this b***h with extendos/ No love, no loss, so, can’t depend on n****s…” Wayne shows up in rare form here as well, demonstrating why he is considered one of the best to ever touch a microphone. “That yopper shot a hundred times, felt like I did a hundred curls,” Wayne relates towards the end of his verse. “Your Wonder Woman wonderin’ why your wonderland ain’t wonderworld/ I jump inside her underworld, make her c*m a hundred pearls.” The chemistry between these two artists is powerful, in part due to the strong Louisiana connection that they share.

The album’s closing song, “Callin”, is assisted by Snoop Dogg. The new-age, West Coast-style production meshes perfectly with Snoop’s trademark, laid-back flow. YoungBoy also rises to the occasion lyrically, so as not to be shown up by the California legend. In an album that lacks vulnerability, “To My Lowest” is a break-up song filled with passion and rare moments of self-awareness. The pain of losing one’s significant other and seeing them move on with someone else is an emotion far too familiar to many of YoungBoy’s male listeners. What is even more striking is his admittance to many of his publicized flaws and how they may have been detrimental to his past relationships. This accountability and emotional candidness suit him, and Top would benefit from more of it.

The Bad: Artists of today are products of their environment. Their surroundings and experiences shape the way they think, feel, and ultimately, how they make music. Top is an album that will serve as an anthem to the African American male stuck in dangerous situations, but it may not resonate deeply with listeners outside of those circumstances. Songs such as “Cross Roads”, “All In”, and “Murder Business” are all solid tracks, but the repeated words of violence, crime, and mistrust can sometimes show a lack of creativity — or reluctance to branch out — on YoungBoy’s part. Only being 20 years of age naturally places limitations in terms of topicality, so hopefully experience will enrich and not stifle the young artist’s development. That said, YoungBoy’s introspection towards that life he once knew is not something that deserves to be overlooked. “I’m Up” and “Off Season” offer insights into smart decision-making and the importance of having loyalty within your inner circle. These are themes that nobody needs to grow out of and ones YoungBoy should continue to embrace.

The Verdict: YoungBoy Never Broke Again will undoubtedly garner more notoriety following the release of Top. While this overall body of work may leave many things to be desired from an artistic standpoint, it also gives voice to an entire community of Southern youth. Despite his prolific output as an artist, YoungBoy’s biggest flaw is sometimes not having much new to say. Even with all his recent success, he still can come across like a tormented soul stuck in the downtrodden neighborhoods of Baton Rouge. His life has definitely changed, and his music may need to change in order for him to reach his artistic potential.

Essential Tracks: “My Window”, “Callin”, and “To My Lowest”