Majors is reportedly set to play Kang the Conqueror 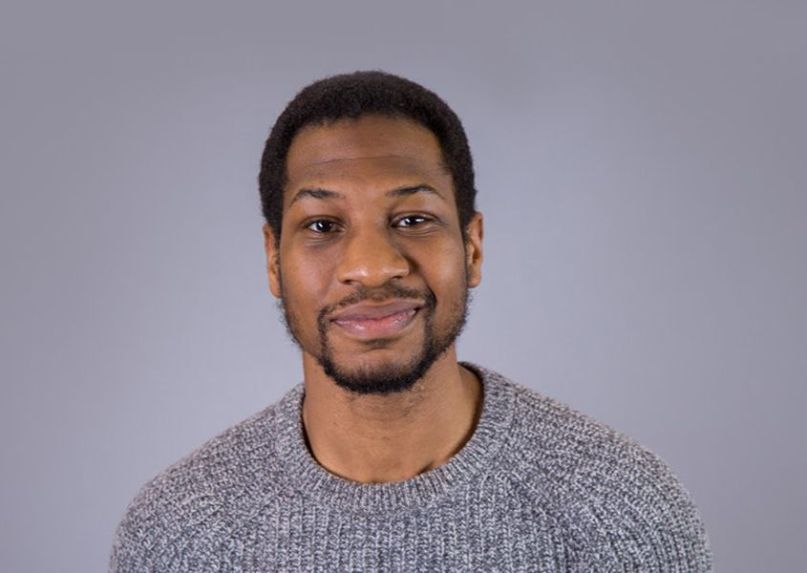 The miniscule world of Ant-Man just got a whole lot bigger. Deadline reports that Lovecraft Country breakout star Jonathan Majors has been cast as the lead villain in Ant-Man 3.

Majors will star alongside Paul Rudd, who plays the titular superhero, and Evangeline Lily, who plays Wasp. While the studio has yet to comment on which specific character Majors will play in the the upcoming sequel, sources “close to the project” tell Deadline he will likely play Kang the Conqueror.

That’s a name that should have Marvel fans’ excitement growing, as the time-traveling baddie is known as a major threat to the Avengers, the Fantastic Four, and the entire Marvel universe. In fact, that sort of connectivity could have Thanos-level implications for the future of the Marvel Cinematic Universe.

Last year, Peyton Reed signed on to return for Ant-Man 3, following his previous work directing the 2015 original feature and its 2018 follow-up, Ant-Man and The Wasp. Jeff Loveness (Rick and Morty) is busy penning the script and Marvel Studios head Kevin Feige will produce. No set release date has been announced, nor has a title (Ant-Man and The Wasp 2?).

The news comes as Majors is experiencing a well-deserved glow-up in 2020. He turned heads with his performance in Spike Lee’s war drama Da 5 Bloods, kept TV audiences on their toes with the phenomenal series Lovecraft Country, and captured the hearts of Netflix viewers when the stunning 2019 indie ode The Last Black Man in San Francisco joined the streaming platform earlier this year. With Majors now joining the official ranks of the MCU — as a character with massive multi-picture potential — there’s nowhere left for him to go but up.