Barry Jenkins to Direct The Lion King Prequel for Disney 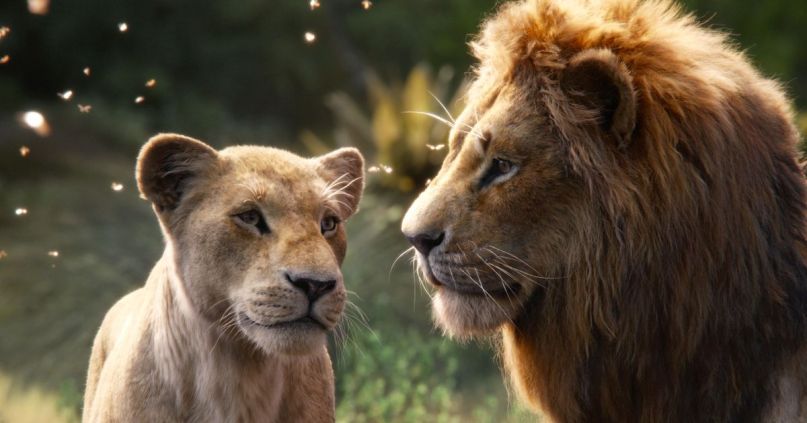 Disney is moving forward with a prequel to its 2019 remake of The Lion King. In a surprise development, Academy Award-winning filmmaker Barry Jenkins (Moonlight) is directing the film, according to Deadline.

Whereas Jon Favreau’s 2019 Lion King was essentially a shot-for-shot remake of Disney’s 1994 animated classic, Jenkins’ prequel will feature an original story exploring the mythology of the characters, including Mufasa’s origin story. Jeff Nathanson, who penned the script for Favreau’s film, is back in the fold as screenwriter.

The accompanying soundtrack included contributions from Beyoncé and Glover, as well as from Elton John and Tim Rice, whose songs from the 1994 animated film took home Oscars and Grammys. Additionally, Beyoncé released her own companion album called The Lion King: The Gift, which featured music inspired by the film. Over the summer, she turned The Lion King: The Gift into a visual album called Black Is King.

As it’s a prequel, it’s unclear how many of the 2019 Lion King cast members will be returning, though one would have to imagine Disney will find a way to involve Beyoncé.

While we wait for more details, you can stream the 1994 Lion King, Favreau’s 2019 remake, and Beyoncé’s Black Is King on Disney+. Sign up for a subscription now.