Watch a teaser for The World's A Little Blurry 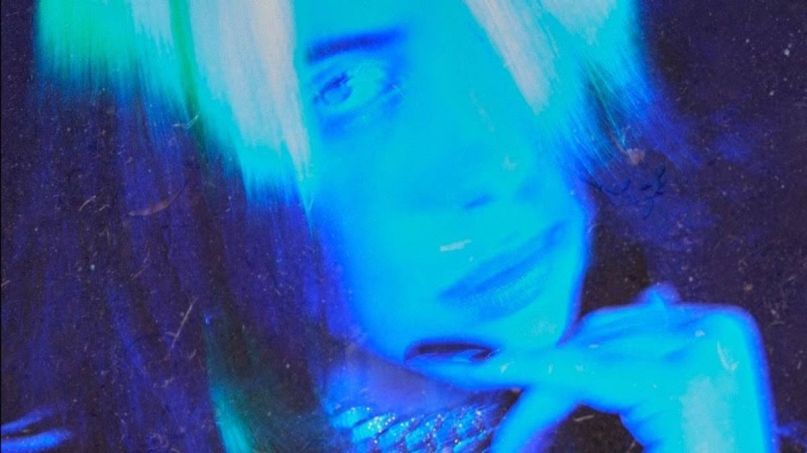 The existence of the doc was first revealed in December 2019, when Apple TV+ acquired the project for a whopping $25 million dollars. The World’s A Little Blurry is expected to highlight Eilish’s incredible rise to fame, as well as showcase personal, behind-the-scenes moments from throughout her young yet already historic career. One of those private scenes, a throwback look at the pop megastar’s first piano lessons, is featured in the film’s newly unveiled teaser trailer. Watch below.

The forthcoming doc was produced by Apple Original Films, in association with Interscope Films, Darkroom, This Machine and Lighthouse Management & Media. R.J. Cutler, who’s known for other non-fiction flicks such as The September Issue, The War Room, and A Perfect Candidate, directed the documentary

The five-time Grammy winner and 2018 Rookie of the Year has been keeping busy since releasing her terrific new single “my future” back in July. In addition to performing that tune at the Democratic National Convention and as part of her first ever Tiny Desk (Home) Concert, the 18-year-old Eilish hopped on Kevin Malone’s Oral History of the Office podcast to talk all about her favorite TV show.