BLACKPINK Reveal Tracklist for The Album

Cardi B guests on a track called "Bet You Wanna" 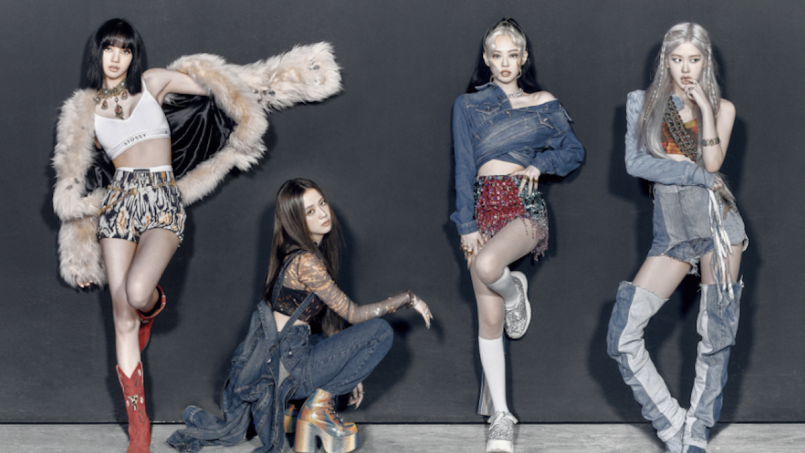 BLACKPINK, image courtesy of the artist

With only days to go until The Album is unleashed, BLACKPINK have revealed the eight-song tracklist.

Along with the Selena Gomez duet “Ice Cream”, The Album features one other eye-catching collaboration: Cardi B will be joining Jisoo, Jennie, Rosé, and Lisa on “Bet You Wanna”. The record-breaking lead single, “How You Like That” — which amassed 82 million views in 24 hours — will jump-start the listening experience. Other track titles include “Pretty Savage”, “Lovesick Girls”, “Crazy Over You”, “Love to Hate Me”, and “You Never Know”.

The Album arrives officially on October 2nd, and pre-orders are ongoing.

In 2019, BLACKPINK shared the Kill This Love EP, which included one of our favorite songs of the year. Since then, South Korea’s most beloved girl group has been quickly taking over America, and they recently made K-pop history on the Billboard charts (again) when “Ice Cream” outperformed their Lady Gaga-collab “Sour Candy”.