Brown is currently in intensive care at an Atlanta hospital 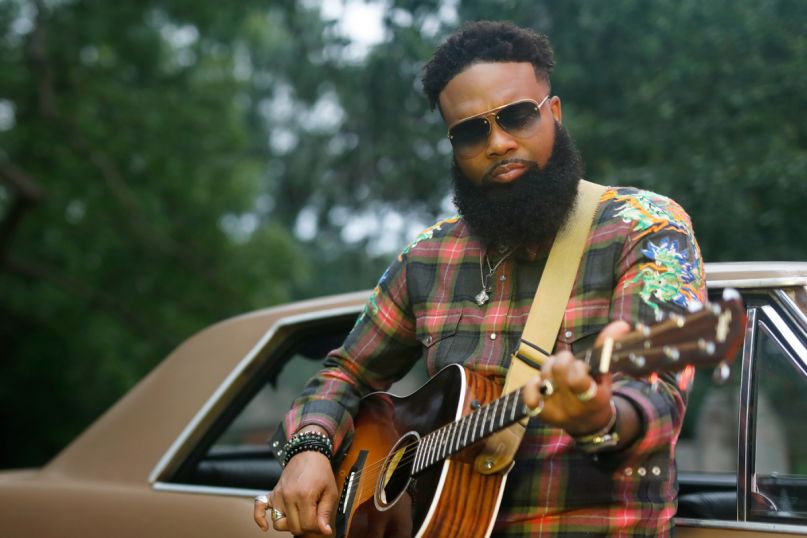 Country-trap musician and producer Blanco Brown sustained “serious injuries” after being involved in a head-on collision on Monday.

Brown’s record label BB Music Group said the crash occurred near Brown’s home in Atlanta. He was transported to a local hospital and underwent 12 hours of surgery “to address the traumas.” “Additional surgeries are expected as he currently rests in the ICU,” the label added.

The 35-year-old Atlanta native is best known for his 2019 single “The Git Up”. Similar to Lil Nas X’s own smash “Old Town Road”, Brown’s “The Git Up” seamlessly meshed country and trap music, and rode a tidal wave of virality on TikTok all the way to a No. 1 spot on the Billboard country charts. To date, the song has also been streamed more than 200 million times on Spotify.

Aside from his own solo music, Brown has also written songs for Pitbull, 2 Chainz, and Monica, among others.