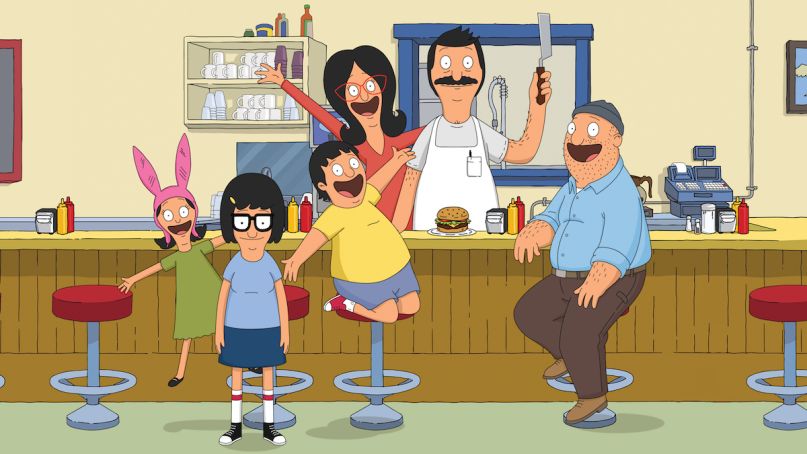 Bob’s Burgers was renewed for Season 11 mere months ago, and it looks like the animated series won’t be going anywhere anytime soon. Fox just gave an order for Season 12 and 13 of the Emmy-winning TV show as well, reports Deadline.

“Family Guy and Bob’s Burgers are key pillars of our network’s success. By taking the genre to new heights and driving pop culture in meaningful ways, they’ve laid the foundation for making Animation Domination one of the most powerful program blocks in all of television,” said Michael Thorn, President, Entertainment, Fox Entertainment. “Both of these two-season renewals affirm once again our commitment to animation and empower us to continue in our build as the leader in the space with distinct and fresh new comedies. We’d like to thank Seth, Loren and their entire teams, not to mention our partners at 20th Television, and we’re excited to continue these great shows with them.”

It’s no surprise why Fox decided to re-up Bob’s Burgers for another two seasons considering it’s one of the best TV shows of the decade and a feature-length spinoff film is in the works. Plus, the coronavirus pandemic hasn’t stopped animated shows from being produced, as both the artists and the voice actors — H. Jon Benjamin, Dan Mintz, Eugene Mirman, John Roberts, Kristen Schaal, and Larry Murphy — can still do their jobs from home. The timing of the news, however, is an early treat for fans, as Season 11 will premiere this upcoming Sunday on the station.

As mentioned in Thorn’s statement, Fox has also given a commitment for two more years of Family Guy. This year’s upcoming season will see Sam Elliott replace Adam West as Quahog’s mayor, and the departure of Mike Henry as the voice of Cleveland.