The Manchester, Tennessee festival won't return until next September 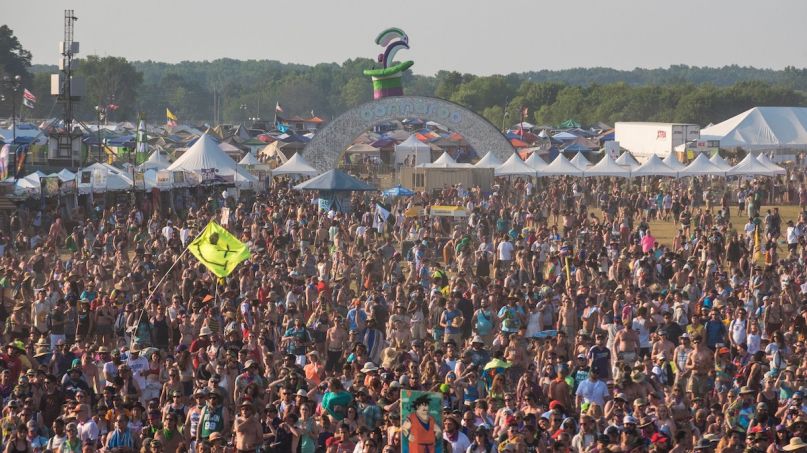 As perhaps a sign of what music fans can — or can’t — look forward to next summer, Bonnaroo has already pushed back its 2021 festival to the fall.

Bonnaroo had already scrapped its 2020 physical edition due to the ongoing pandemic. Now, it’s been revealed the Bonnaroo’s 2021 event won’t take place during the festival’s usual mid-June weekend. Instead, new dates have been set for September 2nd-5th, 2021.

The postponement isn’t totally unexpected; most health experts outside of the Trump Administration agree that a COVD-19 vaccine won’t be available to the general public until Q2 or Q3 of next year. By moving the festival to September, organizers are affording themselves extra runaway and setting the stage for Bonnaroo to be one of the first major large-scale music events to take place post-pandemic. It’s also a strong indication that most other early spring/summer events — e.g., Coachella — will also likely be pushed back.

This past weekend, Bonnaroo staged its Virtual ROO-ALITY online festival, which was highlighted by an archival stream of Beastie Boys’ final performance ever.