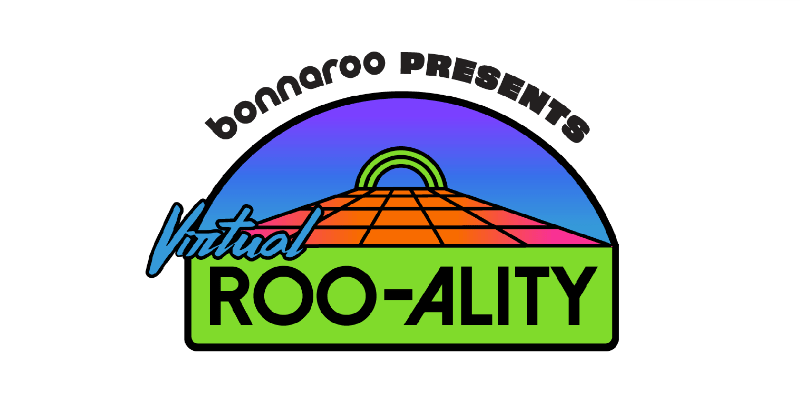 In lieu of a physical festival this year, Bonnaroo has announced Virutal ROO-ALITY, a three-day livestream airing on YouTube.

Taking place September 24th-26th beginning each day at 4:30 p.m. ET, the digital event will feature a mix of classic archival sets from past Bonnaroos alongside brand new performances.

The archival performances include The White Stripes’ legendary 2007 headlining set; Beastie Boys’ 2009 appearance (which marked one of the group’s final live performances); and My Morning Jacket’s epic turn in 2011. Bonnaroovians will also be able to revisit sets from Metallica, The xx, Tears For Fears, James Brown, and Dave Matthews.

Beyond the music, ROO-ALITY will feature an array of original programing. Paramore’s Hayley Williams will present a series of conversations related to mental health, wellness, and gender, with panelists including Charli XCX and Laura Jane Grace. Big Freedia will offer up a cooking tutorial for her “Booty Poppin’ Potatoes” and Action Bronson will host “Food Conversations with Action Bronson”.

ROO-ALITY will also be used to support and raise awareness for the ACLU Foundation and Headcount, a non-partisan organization that uses the power of music to register voters and promote participation in democracy. Donations collected during the virtual weekend for these and additional organizations will be made by the Bonnaroo Works Fund.

Check out the full schedule, and stream live on YouTube.

This year’s physical edition of Bonnaroo was canceled due to the pandemic. As of now, the festival is slated to return to Manchester, Tennessee from June 17th-20th, 2021.