It's the first release on Bonobo's new OUTLIER imprint 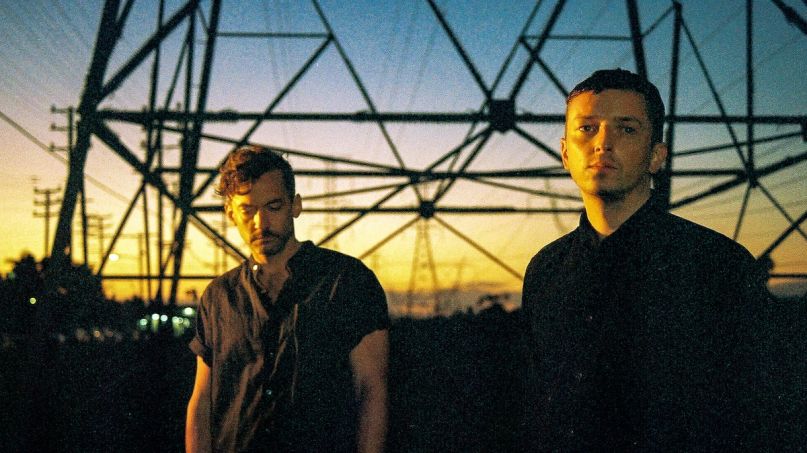 Electronic producer Bonobo has teamed up with Totally Enormous Extinct Dinosaurs to share the new song “Heartbreak”. It’s the first release on Bonobo’s just-founded record label OUTLIER, and will be available as a 12-inch on November 13th.

Bonobo, aka Simon Green, has been relatively quiet the last three years, ever since dropping 2017’s Migration and the related Koyo Ganda EP. But last year he announced the OUTLIER live performance series, and now that impulse has led to a new imprint on Ninja Tune. In a statement, he said that “Heartbreak” was “the track that became the catalyst to start the label. One for the dance floors in a time when they’re dearly missed.”

“Heartbreak” pays homage to the New York dance scene of the 1970s and ’80s, when disco ruled, and everyone returned from the bathroom with nose bleeds. The song samples the 1983 disco classic “Weekend” by Class Action, layering Christine Wiltshire’s vocals over a joyous breakbeat backing track. Bonobo explained how the song came together, saying,

“Orlando (Totally Enormous Extinct Dinosaurs) was playing me a fairly stripped back idea he had for something last year. We spent a few afternoons in his studio trying ideas out and eventually, ‘Heartbreak’ was the end result.”

TEED added, “Now more than ever it feels important to be putting out dance music with deliberate acknowledgment of its history. It’s great to be releasing music with Simon, not to mention the first release on his label.”

“Heartbreak” is available for streaming now, and will be released as a 12″ November 13th. The B-side, “6000 Ft.”,  will drop October 30th. The liner notes come from Tim Lawrence, and focus on the historical significance of “Weekend” in dance culture.