The co-sign comes via her lawyer, who added that Spears "welcomes and appreciates the informed support of her many fans" 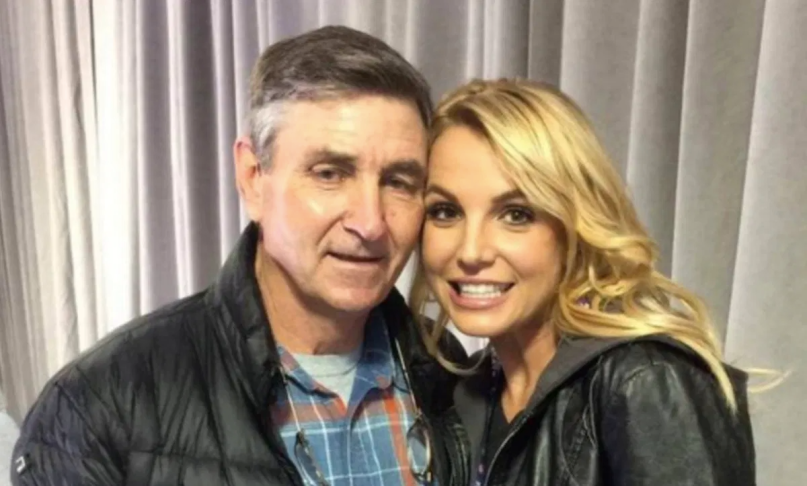 Last month, Britney Spears asked the courts to prohibit her father from regaining conservatorship of her estate. While a judge has since determined that the current structure will remain in place until at least early 2021, the legal battles continue. According to TMZ, her lawyer’s latest filings included an article about the #FreeBritney movement, along with the note that Spears “welcomes and appreciates the informed support of her many fans.”

The pop star’s father, James “Jamie” Spears, has overseen nearly every aspect of her life since 2008, when she was hospitalized for psychiatric treatment. That continued without interruption until late 2019, when her dad temporarily stepped aside to deal with his own health issues. Having seemingly recovered, Jamie is now back to doing what he does best, which is acrimoniously running his 38-year-old daughter’s life. The #FreeBritney movement has seen Britney’s fans rally online to call for freeing the singer and her finances from her father’s control.

Britney isn’t asking for total freedom, just a change of scenery. She wants the conservatorship shifted from her dad to a lawyer who has been involved with the case for years. She is asking for someone independent to hold the purse strings.

Her endorsement of the #FreeBritney movement comes as part of a legal tussle over the hearing’s secrecy. Jamie motioned to keep parts of the ongoing case sealed, but Britney wants it out in the open. Her lawyers have argued that there are no medical issues to protect, and nothing to hide from her children.

One legal adviser wrote, “… Britney herself is vehemently opposed to this effort by her father to keep her legal struggle hidden away in the closet as a family secret.” The lawyer continued,

“Far from being a conspiracy theory or a ‘joke’ as James reportedly told the media, in large part this scrutiny is a reasonable and even predictable result of James’ aggressive use of the sealing procedure over the years to minimize the amount of meaningful information made available to the public.”

The current conservatorship is set to expire in February of 2021. The experience may have radicalized Spears; earlier this year she told fans to love each other and “re-distribute wealth.”