Cardi B Files for Divorce From Offset

The couple had been married since 2017 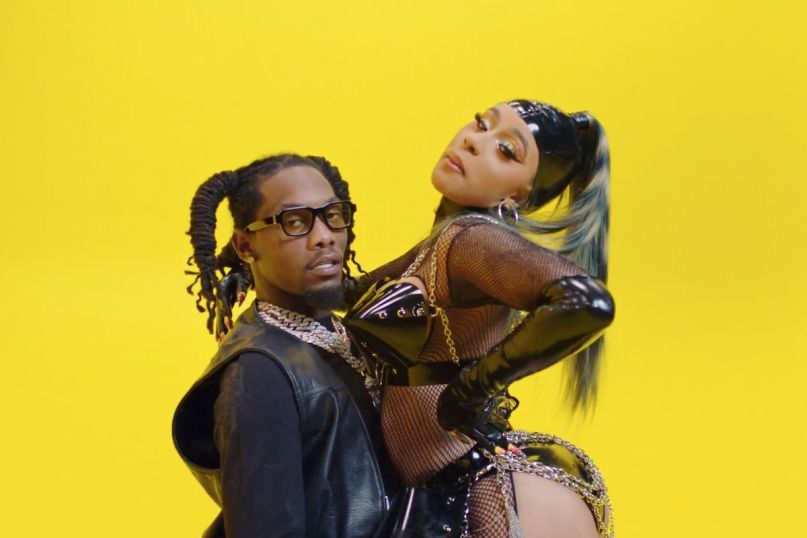 Cardi B and Offset in video for "Clout"

Cardi B has filed for divorce from Offset after three years of marriage.

TMZ reports that Cardi B filed a divorce petition with an Atlanta court on Tuesday seeking a dissolution of her marriage. She cited “irreconcilable differences” as the reason for the divorce.

Cardi B and Offset married in September 2017. The couple have one child together, a two-year-old daughter named Kulture.

After Offset admitted to being unfaithful, the couple briefly broke up in late 2018, but reconciled a few months later.

Beyond their personal relationship, Cardi B and Offset have been frequent musical collaborators. Since 2017, they’ve appeared on four songs together: “Um Yea”, “Drip”, “Who Want the Smoke?”, and “Clout”. Watch the video for the latter track below.