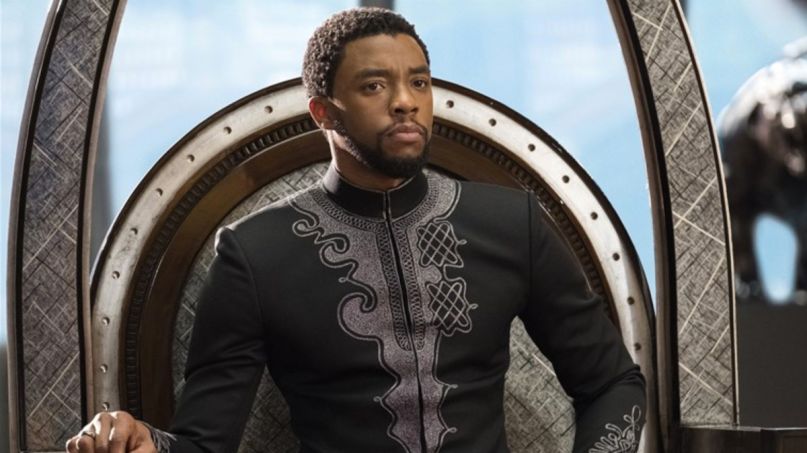 The passing of Chadwick Boseman came as a shock not only because of his relatively young age, but because few people knew he had colon cancer. Even studio executives at Disney and Marvel, who you’d think would have been aware given the longterm contracts they had with Boseman, were kept out of the loop, according to The Hollywood Reporter.

Some have speculated that Marvel must have known about Boseman’s diagnosis, as it would make sense for major studios to have their blockbuster lead talents medically examined for insurance purposes. As film finance attorney Schuyler Moore explained to THR, that’s not necessarily the case.

“Big studios don’t often [get] completion bonds,” Moore explained. “They are more prevalent in the indie filmmaking world. Sometimes, the big studios will look to insure for a particular actor, but they usually have a particular reason for doing so. Otherwise, studios will just shoulder the risk [of sickness or death].”

In fact, per THR, Marvel chief Kevin Feige was only first informed of Boseman’s condition in an email sent an hour before the actor’s death, and he didn’t even have a chance to read it before news of Boseman’s passing was announced. No one else involved in Black Panther was ever aware their King T’Challa was battling cancer. Sources say that some of the only ones who did know were his producing partner Logan Coles, his agent Michael Greene, trainer Addison Henderson, and 42 director Brian Helgeland.

That’s likely because the private and optimistic actor was convinced until the very end that he’d beat his disease. A source told THR that the 43-year-old already had his sights set on gaining back weight and doing prep work for Black Panther 2 in September. The movie was set to begin filming in March, and Boseman was confident he’d be there. It wasn’t until about a week before his death that he began to concede his time was limited.

Like their fans, Marvel and Disney execs are focused on processing grief and honoring the late Boseman rather than what they’ll do about Black Panther 2. Still, speculation is already flying, with many calling for Marvel to forgo recasting T’Challa and instead pass the Black Panther mantle to Letitia Wright’s Shuri (which would follow the comic book’s storyline).

One thing’s clear though: There are no contingency plans for Black Panther 2 or the Marvel Cinematic Universe. “I spent the last year preparing, imagining and writing words for him to say, that we weren’t destined to see,” director/writer Ryan Coogler said in his eulogy for Boseman. “It leaves me broken knowing that I won’t be able to watch another close-up of him in the monitor again or walk up to him and ask for another take.”