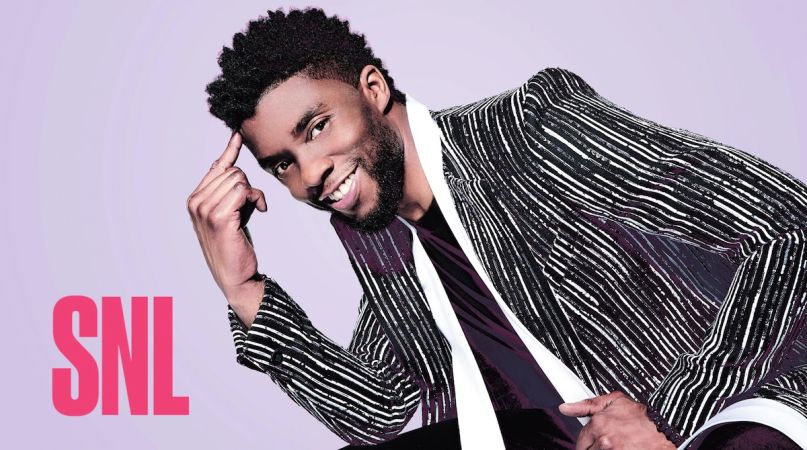 Saturday Night Live will celebrate Chadwick Boseman this evening by re-airing the lone episode he hosted.

On the heels of Black Panther, Boseman hosted SNL in April 2018. The episode notably featured a Black Jeopardy sketch in which the Marvel actor portrays T’Challa and calls out Karen for putting raisins in her bland ass potato salad. The clip went viral in the wake of Boseman’s passing, amassing nearly 30 million views to date.

Boseman was just 43 years old when he died last weekend following a secret battle with colon cancer that lasted four years. Countless tributes to the actor have since poured in, including personal notes from his Marvel co-stars, director Ryan Coogler, and Michael B. Jordan. On Friday, Boseman’s hometown of Anderson, South Carolina also revealed that it would be constructing a statue in tribute to the late actor.