The iconic DJ's collection of drum machines, synthesizers, compressors, and more are available for purchase 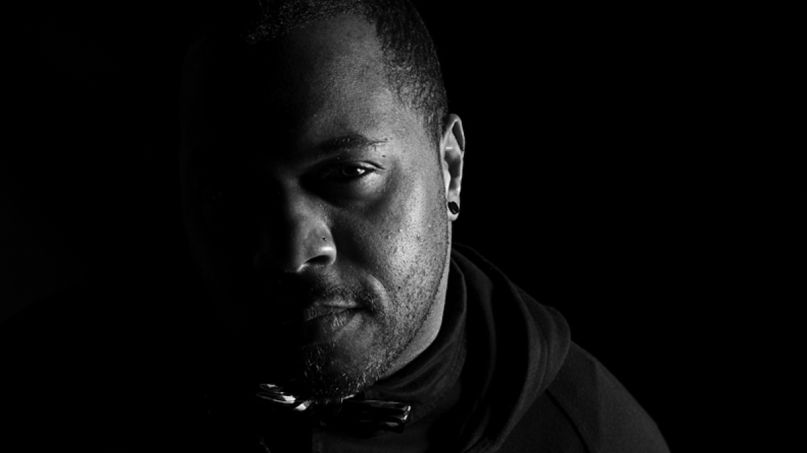 Over a three-decades long career, Chicago house DJ Derrick Carter has built up an enviable assemblage of gear. But now, the legendary producer is looking to pare down his personal audio laboratory — and you can reap the benefits. Carter has announced an official Reverb store loaded with over 100 pieces of gear from his personal collection.

“I’m not a mad scientist anymore. I have a process now, and having to bring the voltage up on this gear days before I start making music is a lot. My electric bill is upset with me,” Carter said in a press statement. “I hope it does find good homes and people are able to glean what they need out of it, just like I was able to glean what I needed out of it. I hope it sparks that mad scientist feeling in someone else.”

Some of the highlights of Carter’s store include a rare 1999 Ensoniq Fizmo Transwave digital synthesizer and a classic Roland TR-909 Rhythm Composer drum machine used on the Sound Patrol records and remixes from Carter’s own Classic Recordings. “Fun fact about this 909,” Carter revealed. “There’s a promoter who was putting together a rave and had Jeff Mills on his line up and I guess Jeff Mills needed a 909 for his performance and I let him borrow mine. So it’s my 909 that Jeff Mills also played on for a live show.”

Other highlights include a Roland TB-303 Bass Line synthesizer (“You won’t find one as pristine as this in any country, place, shape, or form unless you somehow manage to get a time machine”), a modified Roland TR-808 Rhythm Composer synthesizer that includes MIDI, a pair of Akai MPC3000 Production Centers, and the Yamaha DX7IIFD synthesizer Carter used on 2012’s Squaredancing in a Roundhouse.

Carter’s Reverb store launches on September 30th, and you can check it out here. You can also watch a video of Carter touring the collection below.