Avengers star accidentally shared his own naked picture on Instagram 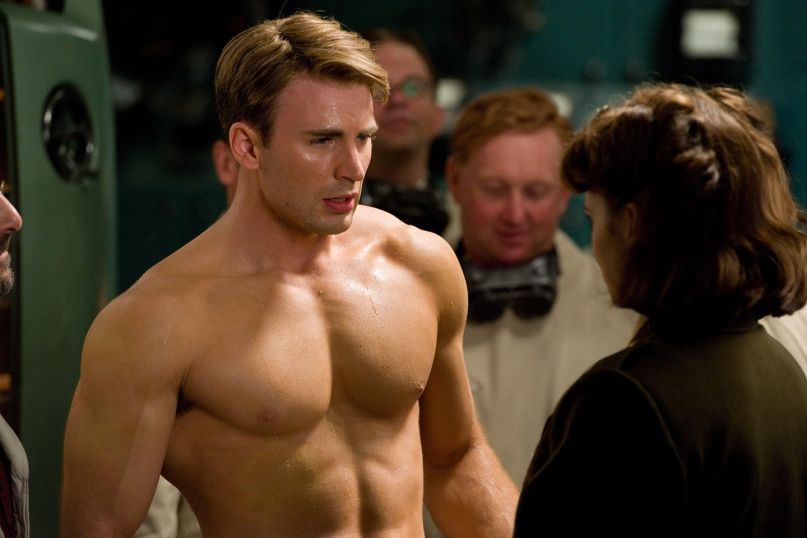 Chris Evans turns nude photo into get out the vote opportunity

Look, not even Captain America is perfect. Over the weekend, Chris Evans accidentally leaked his own nude picture on Instagram. After maintaining radio silence while the Internet wondered what had happened, the actor has finally acknowledged the embarrassing slip — by turning it into an opportunity to get out the vote.

Evans has long been a political junkie, recently co-founding the bipartisan information website A Starting Point. (He is, perhaps unexpectedly, supporting Democratic candidates in 2020.) He’s also well known for his good humor. It makes sense, then, that the Boston native would take posting a picture of his own penis to Instagram as a chance to get playfully political.

“Now that I have your attention,” he tweeted, adding face-palm and shrugging emojis, “VOTE Nov 3rd!!!”

The leak happened on Saturday when Evans shared a screen-capture of a Heads Up game on his Instagram story. When the clip finished, it went back to his gallery, where the dick pic was clearly visible. There was also a meme that featured Evans’ head and the phrase “Guard. That. Pussy.” The video was quickly deleted from Instagram, but the Internet had already gotten its hands on the evidence.

Thankfully, loyal Evans fans kept the footage from going too viral, flooding Chris Evans-related social media with images of the actor and his dog instead. “The public respect for Chris Evans’ privacy/feelings is wonderful,” tweeted Thor actress Kat Dennings. “Wouldn’t it be nice if it extended to women when this kind of thing happens?”

Evans’ smashing good pal Mark Ruffalo also came to his defense after the initial incident. “Bro, while Trump is in office there is NOTHING you could possibly do to embarrass yourself,” he tweeted. “See… silver lining.”

The public respect for Chris Evans’ privacy/feelings is wonderful. Wouldn’t it be nice if it extended to women when this kind of thing happens?

.@ChrisEvans Bro, while Trump is in office there is NOTHING you could possibly do to embarrass yourself. See… silver lining.