The first release on his new label Sounds of Beverly 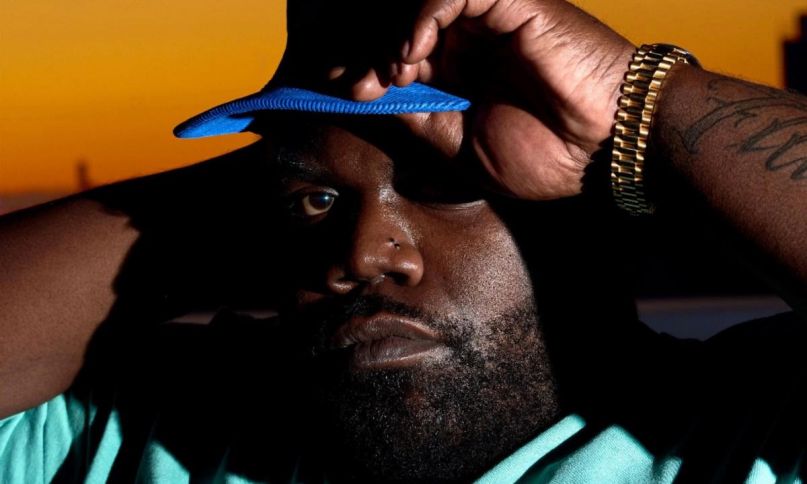 Pro Era member Chuck Strangers had a busy 2018 thanks to the rollout cycle for his debut solo album, Consumers Park. Since then, the Brooklyn-based rapper has been relatively silent, but he’s looking to change that today by releasing a new song called “Regular Season”.

This is the first official single Strangers has released through his own label, Sounds of Beverly, which he announced earlier this year. A press release suggests there’s more to come from Strangers soon, be it other solo tracks of collaborative material with other artists. The latter wouldn’t come as a surprise considering what a pivotal role he’s played in other artists’ careers over the years.

In a statement, Strangers said he felt inspired to write “Regular Season” in part due to the natural evolution that comes with growing up. “I’m just in a whole different mind state with only a couple years left in my twenties,” he said. “I’ve had time to mature and really look into who I am and what I want to put out there. With the Sounds of Beverly, I’m literally being the change I want to see in the world and I couldn’t think of a more perfect manifesto than ‘Regular Season’.”

In the song’s accompanying music video, directed by Levi Turner, an overhead shot of Strangers captures him blowing off steam from the comfort of his couch. After puffing a couple clouds of smoke, he picks up a pair of brand new sneakers and begins threading the laces through each hole, taking his time while he goes through the hypnotic process. It’s a simple, albeit meditative, clip. Watch it below.