The stripped-down performance originally aired as a livestream event 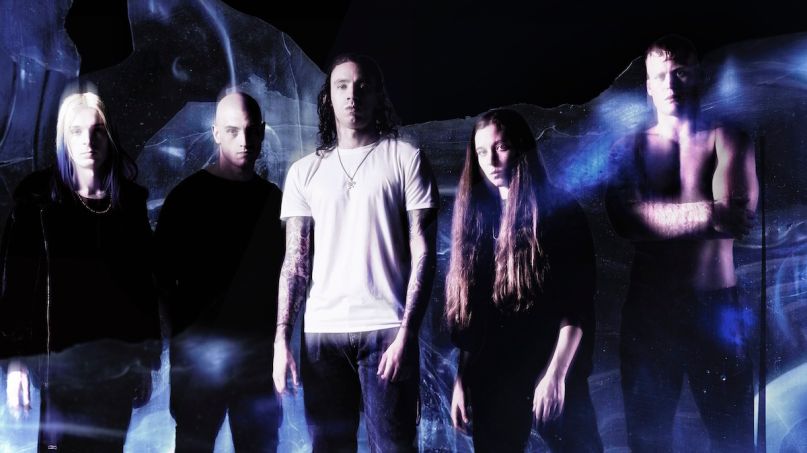 Code Orange are releasing their recent stripped-down livestream, Under the Skin, on DVD and digitally as a live album. The digital release arrives this Friday (September 4th), while the DVD is available for pre-order.

The recent performance saw the hardcore band stripping its songs down to an acoustic format. The concept and set design for Under the Skin are an obvious ode to MTV Unplugged, and Code Orange took the homage a step further with a daring cover of Alice in Chains’ “Down in a Hole”, which the latter played on their own Unplugged nearly 25 years earlier.

The final release of Under the Skin touts remastered audio and high-res video, giving the performance a final sheen that was missing from the live broadcast. The footage was shot and edited by Sunny Singh of hate5six.

Live concert films and livestreams have taken on a greater importance during a pandemic that’s shuddered most venues. Metallica just released a concert DVD of S&M2, which also features remastered audio and video following the rawer footage shown during its initial theatrical release.

Code Orange were among the first notable metal bands to go virtual, broadcasting a release show for their latest album, Underneath, from an empty venue in March. Then came the “Under the Skin” event, which allowed fans to purchase tickets to the private stream, similar to pay-per-view programming. Bands like Behemoth and Lamb of God are following Code Orange’s model, with upcoming paid livestream events featuring high quality video and audio production.

Pre-order the DVD and merch bundles for Under the Skin via Code Orange’s webstore. Watch their cover of “Down in a Hole” and check out the full tracklist below.

Under the Skin Artwork: