The industrial extravaganza streams for free September 18th-20th on Twitch 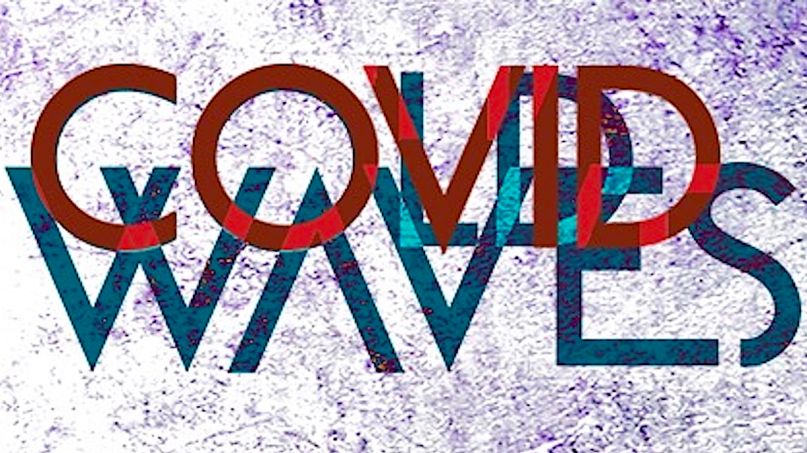 The annual Cold Waves industrial music festival in Chicago won’t be taking place in-person this year due to the pandemic. However, a virtual lineup, dubbed “The Lost Weekend”, has been set for September 18th-20th, featuring streaming performances and appearances by Meat Beat Manifesto and current and former members of Nine Inch Nails, Ministry, Front 242, Revolting Cocks, and more.

The fest was set to occur the same weekend at the Metro in Chicago, with headliners Front 242, Stabbing Westward and My Life With the Thrill Kill Kult, but had to be postponed due to the pandemic. It was been rescheduled for September 26th-28th, 2021, with a lineup yet to be revealed.

The virtual fest will broadcast for free via Twitch, kicking off Friday, September 18th with a stream of the first-ever Cold Waves concert from 2012.

Sunday will feature the premiere stream of the film Last Call 2350: The Neo Documentary, among other segments. A full breakdown of each day can be seen in the graphic below, with an hourly schedule set to be posted on the Cold Waves website on September 17th.

In addition to the virtual fest, Cold Waves will offer a 2020 compilation album featuring Stabbing Westward’s cover of The Cure’s “Burn”, along with tracks from Godflesh, Meat Beat Manifesto, The Young Gods, My Life With the Thrill Kill Kult, and more. The limited-edition album will be available via the Cold Waves website or the Crack Nation Bandcamp page.