Conway the Machine Drops New Album From King to a God: Stream 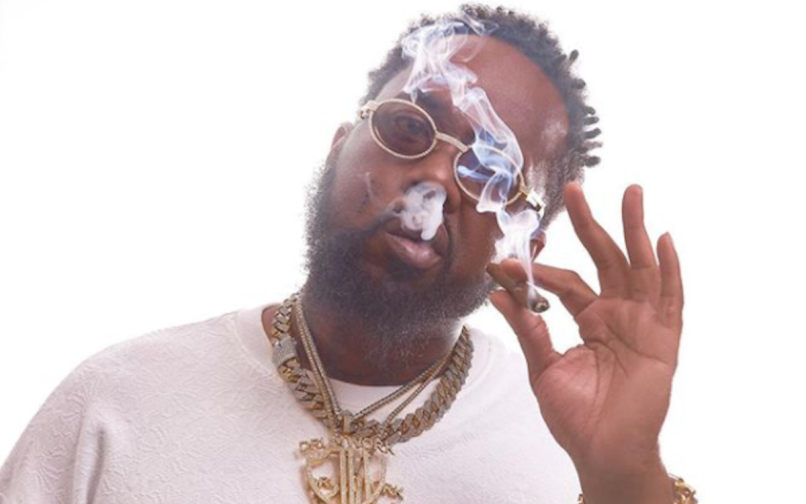 Conway the Machine has unleashed his new album From King to a GOD on Griselda Records. Stream it below via Apple Music and Spotify.

This is Conway’s third release of the year, following on his EP collaborations LULU (with The Alchemist) and No One Mourns the Wicked (with Big Ghost LTD). Those projects were short and hyper-focused. In contrast, From King to a GOD is an expansive effort, with the Machine picking grimy throwback beats from The Alchemist, Hit-Boy, Daringer, Erick Sermon, Beat Butcha, DJ Premier and more. The list of featured MCs is perhaps even more impressive, including Con’s brother Westside Gunn, his cousin Benny the Butcher, and hard-hitting rappers Method Man, Freddie Gibbs, DeJ Loaf, Lloyd Banks, Havoc, Flee Lord, Armani Caesar, and El Camino.

Via Pitchfork, Conway called it “one of my best albums ever.” He said,

“Typically, when I create an album, I tend to focus on being the best rapper and having the best bars. With From King to a GOD, I wanted to show growth; how much I’ve grown as an artist and how much I’ve grown as a man. I wanted to showcase versatility and show people that I’m not a one trick pony. I feel like this album is not only arguably one of my best albums ever, but it is also the perfect appetizer to get my fans ready for my Shady Records debut God Don’t Make Mistakes.”

Previously, he shared the singles “Lemon” and “Seen Everything But Jesus”. He recently contributed guest verses to albums by Freddie Gibbs, Curren$y and Harry Fraud, and he’ll soon appear on releases from Armani Caesar and Juicy J.

From King to a GOD Artwork: