Metrobolist, featuring new artwork and remastered audio from producer Tony Visconti, is due out on November 6th 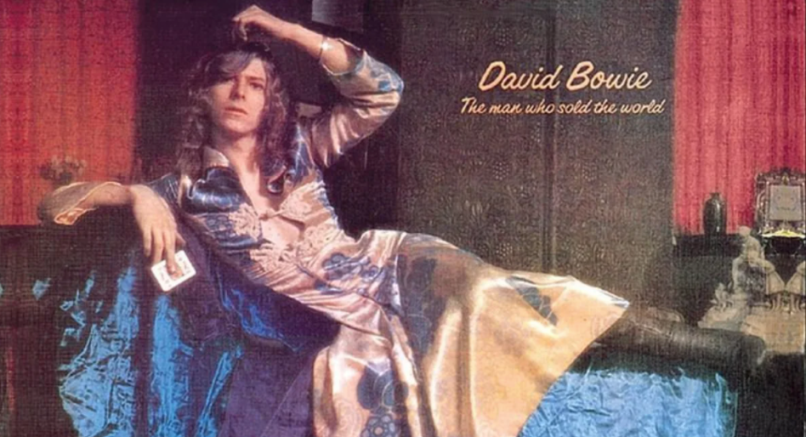 David Bowie's The Man Who Sold the World artwork

Parophlone Records will re-release David Bowie’s 1970 album, The Man Who Sold the World, under its original title and with new artwork.

Bowie originally intend to call his third studio album Metrobolist, a homage to Fritz Lang’s 1927 film of the same name. However, for its US release, Mercury Records retitled the album as The Man Who Sold the World without Bowie’s consultation.

The forthcoming reissue will be released under the name Metrobolist and with artwork from Mike Weller, the artist who created the album’s original animated artwork. The cover’s gate-fold sleeve also features unseen images from Keith MacMillan’s “dress” shoot at Haddon Hall that later covered the UK release of the album as well as subsequent reissues (seen above).

As for the music, the majority of the album has been remixed by original producer Tony Visconti, with the exception of the track “After All”, which Visconti considered perfect as is, according to a press release.

Due out on November 6th, the reissue will be pressed on 180-gram black vinyl as well as on limited-edition, numbered gold and white vinyl editions. The audio will also be made available on digital platforms.

Metrobolist is the latest in a string of Bowie archival releases. This year has already brought ChangesNowBowie, featuring nine previously unreleased tracks from an acoustic session in New York in 1996; the first commercial release of the Earthling-era live album LiveandWell.com; and Something in the Air, a live album capturing a 1999 performance in Paris. What’s more, a limited edition vinyl reissue of Bowie’s 1975 album Young Americans is due out on September 18th.