The narrative series will explore "the darker aspects of Bruce Wayne's psychology." 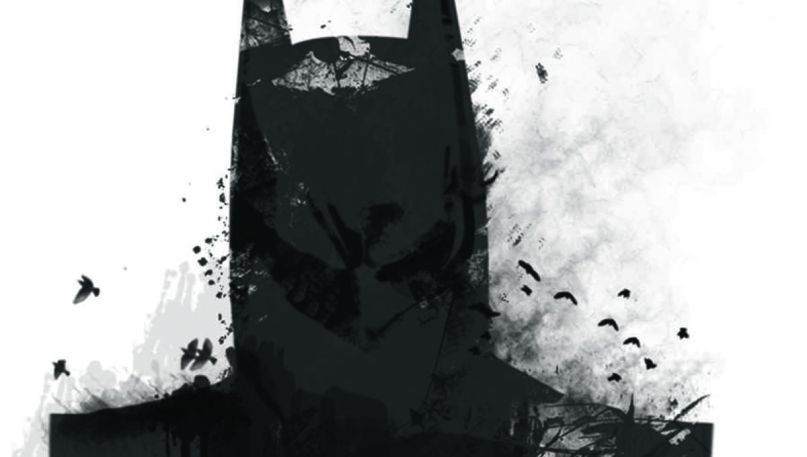 David S. Goyer, a veteran screenwriter for the Blade, Batman, and Superman franchises, will helm a new narrative podcast called Batman Unburied. Via Variety, it’s expected to launch on Spotify in 2021.

This is the first title announced following the June megadeal between Spotify and Warner Bros, with more superhero content expected soon. Batman Unburied is charged with exploring “the darker aspects of Bruce Wayne’s psychology,” which isn’t a surprise, given Goyer’s history with Batman Begins and Christian “What Is a Smile?” Bale.

Goyer outlined the new story, and will now executive produce along with his own Phantom Four productions in association with Warner Bros.’ Blue Ribbon Content. In a statement, he talked about the “unique advantages of audio,” saying,

“I’ve been a fan of narrative podcasts for some time and was looking for the right story — returning to Batman seems like the perfect opportunity. We’ll be using the unique advantages of audio to dig into the more nightmarish members of the Dark Knight’s Rogues Gallery.”

That’s not much, but it does confirm one important detail, which is that Batman will face off against villains. Who knew? Perhaps someday, DC will make the “darker” take about a billionaire who spends his fortune buying himself expensive toys instead of investing in his community.

Goyer is best known for penning the Blade trilogy, as well as Batman Begins, the story outlines for The Dark Knight and The Dark Knight Rises, and scripts for Man of Steel, Batman v Superman, and Terminator: Dark Fate. Up next is a remake of Clive Barker’s Hellraiser.

In other realms of the DC Universe, Matt Reeves and Robert Pattinson unveiled a Hot Topic-inspired look in the first trailer for The Batman. Filming was recently put on hold, however, after Pattinson tested positive for COVID-19. Reeves is also developing a spin-off TV series for HBO Max.