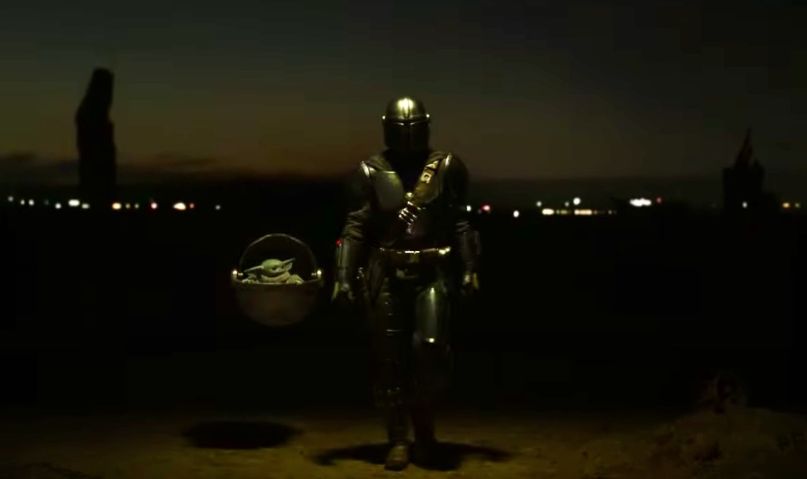 The Mandalorian Season 2 (Disney Plus)

Update – October 19th: Disney+ has unveiled a second teaser for The Mandalorian Season 2. Watch both previews below.


One of our most anticipated TV series of Fall 2020, the upcoming season will feature the additions of Timothy Olyphant as Cobb Vanth (reportedly in the Boba Fett armor); Rosario Dawson as Ahsoka Tano, the former Jedi Padawan of Anakin Skywalker turned spymaster for the Rebel Alliance; and the return of Jengo Fett actor Temuera Morrison, only this time he’s playing Boba Fett. Robert Rodriguez, Rick Famuyiwa, and Carl Weathers (!) are directing episodes of the new season alongside Favreau.

Speaking of the upcoming season in a recent feature with Entertainment Weekly, Favreau promised episodes of varying lengths that offer “a larger story.” He added, “We’re bringing a lot more scope to the show. Everything gets bigger, the stakes get higher, but also the personal story between the Child and the Mandalorian develops in a way I think people will enjoy.”

In our review, Consequence of Sound described The Mandalorian Season 1 as “the riskiest Star Wars expansion yet,” with writer Andrew Bloom specifically praising the series for offering “a new hope” for the franchise. “There’s care and purpose in every scene and sequence in the show’s first chapter,” Bloom wrote in an early review of the show. “That’s enough reason to hope that the next bounty will be as good as the one The Mandalorian corrals and captures so thrillingly in its first, momentous outing.”

Season 2 arrives as some much-needed fresh content for Disney+. After the pandemic led to production delays, the streaming platform was forced to push back the release date of its highly anticipated Marvel Cinematic Universe series The Falcon and the Winter Solider. Since then, the biggest drop it’s had was July’s Black Is King from Beyoncé, followed by August’s Muppets Now and The One and Only Ivan. The fall is shaping up better, with Mulan eschewing a theatrical release for a premiere rental on Disney+ and the LEGO Star Wars Holiday Special arriving in November.

Make sure you can catch the new season of The Mandalorian and all the new Disney+ content, sign up for the service now. You can also tack on Hulu and ESPN+ for just a few bucks more.