Disturbed Cover Sting’s “If I Ever Lose My Faith in You”: Stream 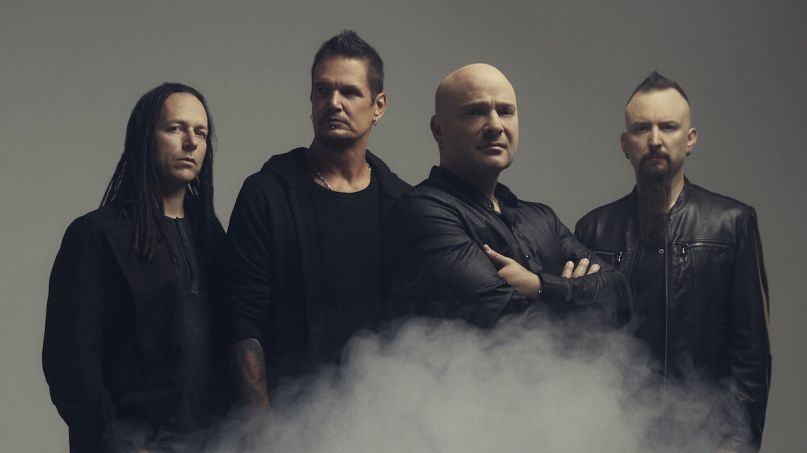 Disturbed have had unquestionable success with cover songs in the past, and now the metal act is trying their hand at the classic Sting song “If I Ever Lose My Faith in You”.

While Disturbed were already established as one of heavy music’s biggest bands, their 2015 cover of Simon & Garfunkel’s “The Sound of Silence” took them to a new stratosphere. An accompanying video for the song has racked up more than 600 million views on YouTube.

On their Sting cover, Disturbed keep things fairly mellow for the first half of the track, with frontman David Draiman delivering clean vocals to start. At the 2:23 mark, Disturbed turn things up, with Draiman switching over to his powerful rasp and the band kicking in with heavy guitars and drums.

“We have loved this song for a long time, and even though it was released in 1993, it seems strangely applicable to today’s world,” stated the band. “The song is about losing faith, and might initially sound pessimistic, but it’s about the importance and power of personal relationships, and how they can save you and provide solace in an increasingly confusing world.”

If not for the pandemic, Disturbed would have embarked on a North American tour in celebration of the 20th anniversary of their multiplatinum debut album, The Sickness. The dates have been rescheduled for summer 2021, while a recently released 20th anniversary edition of the album is available here.

Watch the Matt Mahurin-directed video for Disturbed’s take on Sting’s “If I Ever Lose My Faith in You” below.