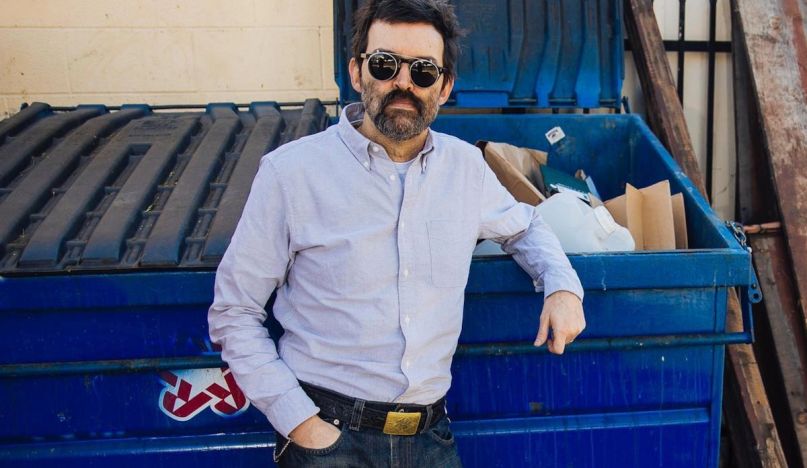 Eels have announced their 13th (!) studio album: Earth to Dora is set to arrive October 30th via E Works/[PIAS].

The follow-up to 2018’s The Deconstruction was recorded at the band’s studio in Los Feliz, California. Longtime frontman Mark Oliver Everett (a.k.a. “E”), oversaw the production, in addition to performing alongside Koool G Murder, The Chet, and P-Boo.

In a statement about how the new full-length was made, Everett explained, “These songs came about just before the pandemic hit and changed everything.” Acknowledging the tumultuous times we live in, he added, “I’m hoping they can be, maybe kind of soothing or something. To hear songs dealing with things we are dreaming about getting back to.”

Earth to Dora features the two surprise summer singles “Who You Say You Are” and “Baby Let’s Make It Real”. As a third teaser, Eels are now sharing “Are We Alright Again”. Its title is a fitting one, considering the track was written right “in the thick of the early pandemic days,” per Everett. He described it as a “kind of quarantine daydream I desperately needed to have.” Hear the jaunty tune below via its kaleidoscopic, clown-filled visualizer.

Pre-orders for the new Eels album have begun.