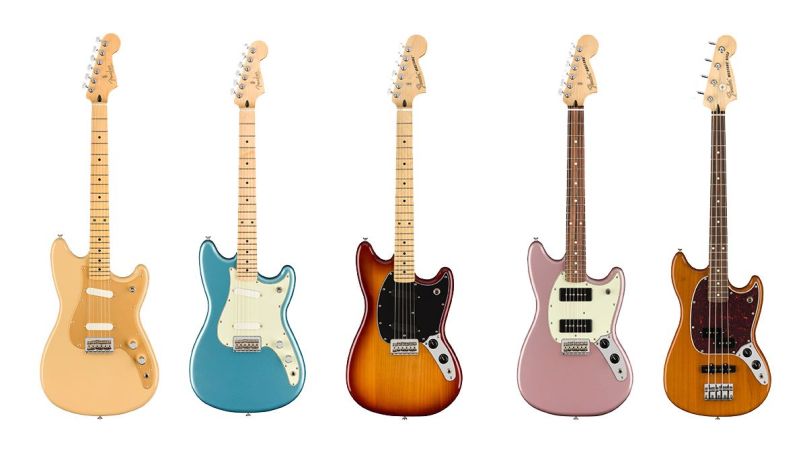 Who said rock is dead? The guitar certainly isn’t. Fender has reported it will sell more guitars in 2020 than any other year in its history. Other leading manufactures such as Gibson, Taylor, and Martin have also seen sales spike this year.

The obvious reason for the surge is that people have been at home more than ever during the COVID-19 pandemic. And there’s really no better time for guitarists to work on their skills or for aspiring musicians to pick up a new instrument.

To put Fender’s sheer numbers into perspective, the company’s “Fender Play” instructional app saw its user base increase to 930,000 from 150,000 between late March and late June. Twenty percent of the new users were under 24, and 70-percent under 45, as young people try their hand at the instrument.

Saying guitar music is dead has been a vogue statement for think pieces attempting to overanalyze the musical zeitgeist over the past decade. In actuality, the guitar is trending younger, and if the recent success of young guitar-based artists like Clairo, Snail Mail, and beabadoobee is any indication, the instrument is flourishing. The latter even teamed with Fender to endorse the new affordable Offset series, designed specifically for “non-conforming” musicians.

The sudden commercial revival of the guitar was a reversal of fortunes after the universal halt on manufacturing nearly crippled the industry early in the pandemic. It’s bounced back, to say the least.

“I never would have thought we would be where we are today if you asked me back in March,” Mooney said.

Brendan Murphy, a senior salesperson at online instrument retailer Sweetwater, added, “I’ve been in the instrument retail business for 25-plus years and I’ve never seen anything like it. It feels like every day is Black Friday.”

If you’re looking to get into the guitar game, you can purchase a Fender here.