The TikTok user who made the blissful clip has also received over $10,000 in donations 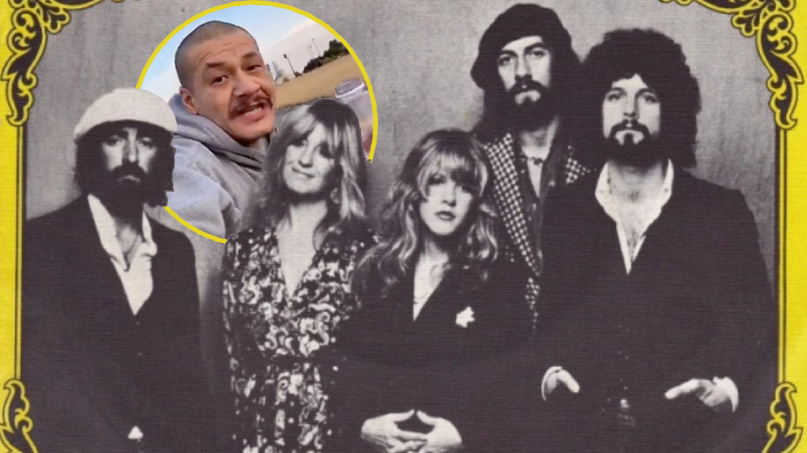 TikTok is a lot of things, from a breeding ground for obnoxious influencers to the bane of Trump’s social media existence. It’s also proven to be a massive boon to Fleetwood Mac’s career thanks to a recent video featuring the band’s “Dreams” going viral.

Five days ago, TikTok user 420doggface208, aka Nathan Apodaca, posted a clip of himself cruising on a skateboard while drinking a jug of Ocean Spray’s Cran-Raspberry juice and singing along to “Dreams”. Stevie Nicks scoring his smooth glide against the clear, early morning sky combined for a vision of pure bliss, and the Internet ate it up. Since then, the single off 1977’s Rumors has experienced a huge bump in streaming and sales numbers.

According to Billboard, the song has seen a 88.7% increase in streams (2.9 million) and a whopping 374% jump in download sales (3,000) since the video began making the rounds. It even hit No. 24 on Spotify’s US Daily chart on Sunday, September 27th. Fleetwood Mac’s only No. 1 song, “Dreams” has long maintained success, reaching a peak of No. 5 on the Billboard Rock Digital Song Sales back in March. Still, such a sudden increase in popularity can clearly be contributed to the virality of TikTok.

Apodaca himself is seeing increased success in the clip’s wake, as well. He told TMZ he’s received over $10,000 in donations over the last five days, $5,000 of which he plans to give to his mother as a surprise. Considering the simple joy he brought to so many, the funds are certainly something of a blessing.

Apodaca wound up filming the video because his car broke down (as it frequently does) on his way to work, so he hopped on his longboard to complete the trip. He plans on using some of the money he’s received to repair his ride and upgrade the RV he currently lives in (with no running water) outside his brother’s home. “I just need a space of my own where I can cook and clean shower and shit,” he told TMZ.