Friday the 13th Part VII: The New Blood Was Hacked to Death By the MPAA

The Halloweenies have all of a sudden developed telekinetic powers 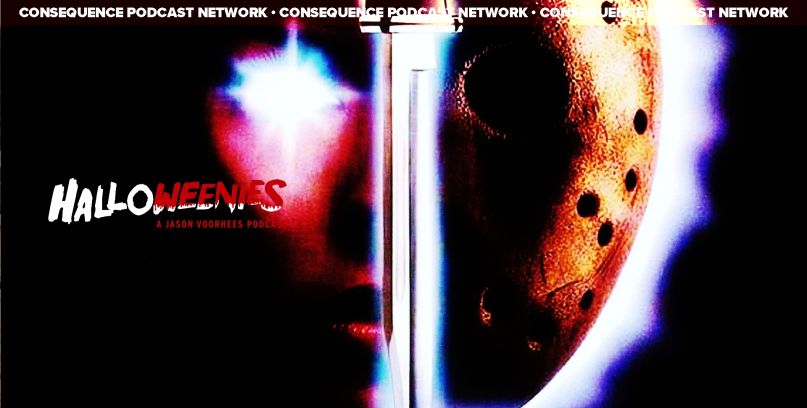 The chains have been broken, Jason Voorhees has emerged from Crystal Lake, and Tommy Jarvis is nowhere to be found. However, there’s another unstoppable force lurking on the shore and in the cabins, one who doesn’t wear a mask.

Together, they discuss the “Fri-Gay the 13th” cast experiences, the MPAA demolishing the movie with heavy cuts, Kane Hodder’s “Jason”, and plenty of tangents into Charles in Charge, Highway to Heaven, and, yes, Days of Our Lives.

So, cancel your appointment with Dr. Crews and listen above. If you missed any past episodes of Halloweenies, subscribe to the archive now! Previous seasons have included deep dives into both Halloween and A Nightmare on Elm Street.