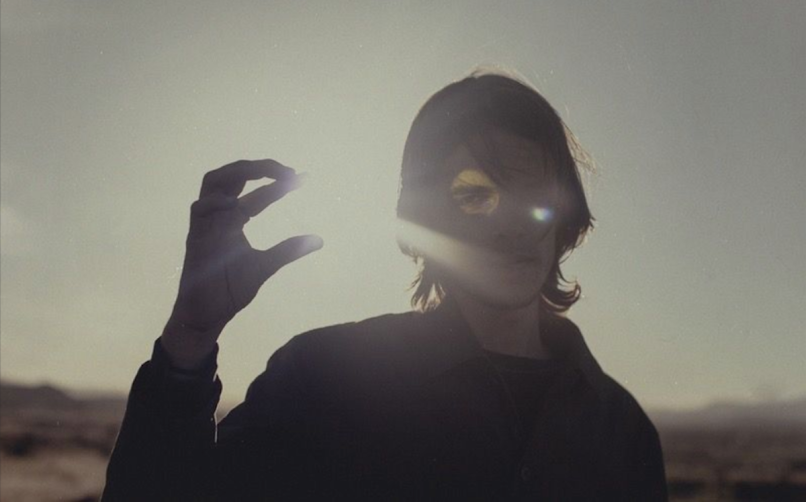 While his day gig with the Waters is informed by pop sensibilities, Tryon’s new solo efforts have been more abstract. That has somewhat to do with the way it was written; he composed “cul de sac” and the rest of new forever in bits and pieces while on the go. The whole project came about at the end of a six-year relationship.  In a statement, he said he,

“lived through a half-year mania, worked one-off oddjobs, fell feverishly in love, went without a home, hopped around asia, north africa, europe, etc, and made it back to LA just as the pandemic hit.”

From there, the fragments were sculpted into songs with his friend and neighbor, Julie Byrne. The results are experimental meditations that capture a mood. “cul de sac” is a loosely structured and just shy of six minutes long. Much of it is built around a wistful piano, and while there are wordless snatches of vocal melody, it’s not always apparent which of the many guest artists are singing. One returning theme is a group of friends laughing, but Trayon gives it a slightly overcast shading. It’s as if the sound is from a pleasant memory, but the act of remembering is bittersweet. Check out “cul de sac” below.