He played guitar on the band's 1976 album Dedication 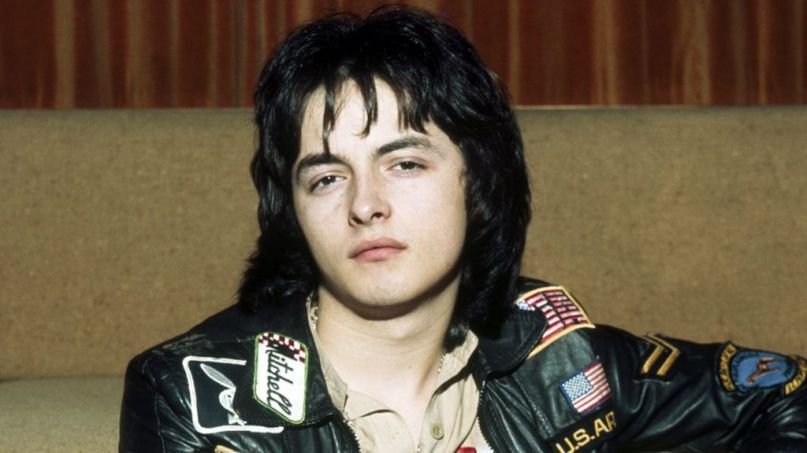 Ian Mitchell, one-time guitarist of the Scottish pop rock band Bay City Rollers, has died at the age of 62.

Mitchell’s tenure in Bay City Rollers was brief, but consequential. He joined the band in early 1976 at the pinnacle of their fame. Just months earlier, their single “Saturday Night” went No. 1 in the US, which was followed soon after by a second top 10 hit in “Money Honey”. However, the success took a toll on founding bassist Alan Longmuir, who departed the band. Mitchell, then only 17, was tapped as his replacement.

Mitchell joined Bay City Rollers in the studio as they recorded their 1976 album Dedication, playing rhythm guitar and singing leading vocals on the title track. The resulting album would provide the band with another hit single, as their cover of Dusty Springfield’s “I Only Want to Be with You” climbed to No. 12 in the US. The album’s title track and “Yesterday’s Heroes” also found moderate chart success.

In a statement posted to Facebook, Bay City Rollers said they were “deeply saddened” by news of Mitchell’s death and advised fans to leave their condolences in the comments section.