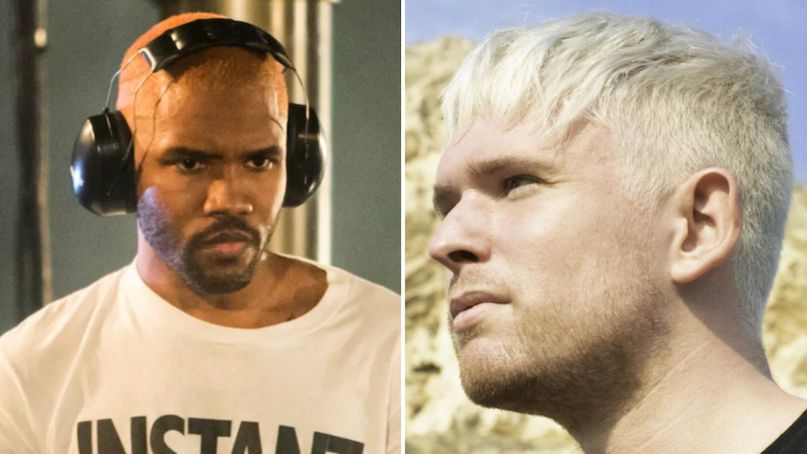 Blake is extremely familiar with the Blonde cut, considering he provided both production and arrangement for the track. He’s also been known to whip out his solo version during live shows. But he’s done something an extra special for this official version: He’s actually dyed his hair platinum blonde, so now he’s a blonde playing Blonde.

Obviously, his take is very faithful to the one Ocean recorded, only without the studio flourishes. It’s as sparse and evocative as ever, though, as you can hear below, followed by the Blonde rendition for comparison’s sake.

Via his Instagram, Blake has delivered a number of other covers during quarantine, including Nirvana’s “Come as You Are”, Joni Mitchell’s “A Case of You”, Radiohead’s “No Surprises”, and “Billie Eilish’s “when the party’s over”. As for 2020 originals, he revealed “You’re Too Precious” in April and “Are You Even Real?” back in July. He also produced Flatbush Zombies’ latest cut, “Afterlife”.

Ocean also put out new music this year with “Dear April” and “Cayendo”, the latter being one of our favorite songs of the year so far.

*Back* to platinum blonde (swipe for proof)